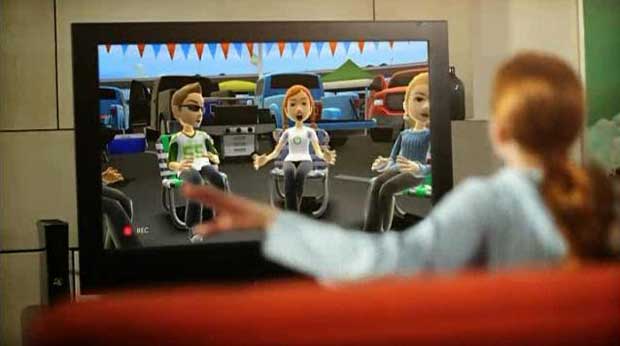 The Spring 2011 Xbox 360 Dashboard Update will arrive on May 19th. Upon arrival the update will support Microsoft’s new disc format, which is rumored to be used in future game titles. The update will also enable PayPal support as a payment option in an attempt to expand the service to international markets.

The update will be released in six separate groups between May 19th and May 30th to ensure a “quality deployment” of the update. It was also uncovered that Microsoft’s Avatar Kinect program is rumored for a May 27th release.