Xbox 720 Always Online not as bad as it sounds, says insider

The latest news in the world of video games at Attack of the Fanboy
April 26th, 2013 by William Schwartz 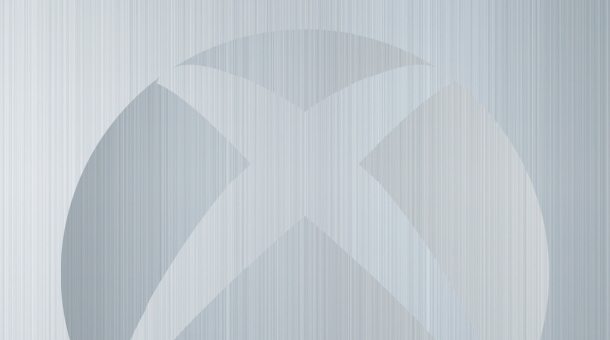 Unfortunately we’ve still got a month to go before Microsoft reveals the next Xbox. Until May 21st, we’ll likely be dealing with the same rumors and speculation that we’ve been hearing for months. Though one blogger who seems to have some insight into the Xbox 720 is talking again, and this time it’s about the new Xbox’s rumored always online functionality.

Paul Thurrott made comments earlier that told fans to brace for the reality of an always online console, but this time around, Thurrott is saying it’s not as bad as gamers are estimating. In a recent post on the Windows IT Pro Blog , Thurrott writes:

It isn’t as Draconian as many seem to believe

“The next Xbox must be Internet-connected to use. This is the source of the “always on”/“always online” rumors and isn’t as Draconian as many seem to believe.”

Thurrott doesn’t claim to have all the details. But he did project a price point, and hit the nail on the head when it comes to the date of the Xbox reveal. Hopefully Microsoft clears the air in May, when the Xbox reveal will be streamed live for the world to see from Redmond.