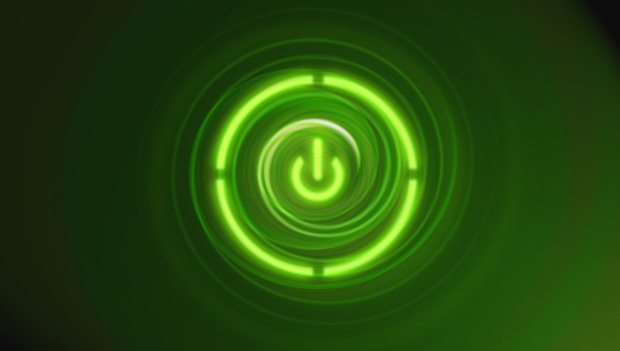 Microsoft could be getting ready for a reveal of the Xbox 720 at next month’s Electronics Entertainment Expo (E3).   Up until now, all we have heard out of Microsoft is that it’s very comfortable with the success it’s having with the Kinect and Xbox 360 Slim models.  The company has experienced industry leading sales at retailers, but new rumors suggest that Microsoft has development units already sent out to developers and publishers.  More specifically, the source of the rumor suggests that EA has one of these developement units in hand, housed in a PC shell.