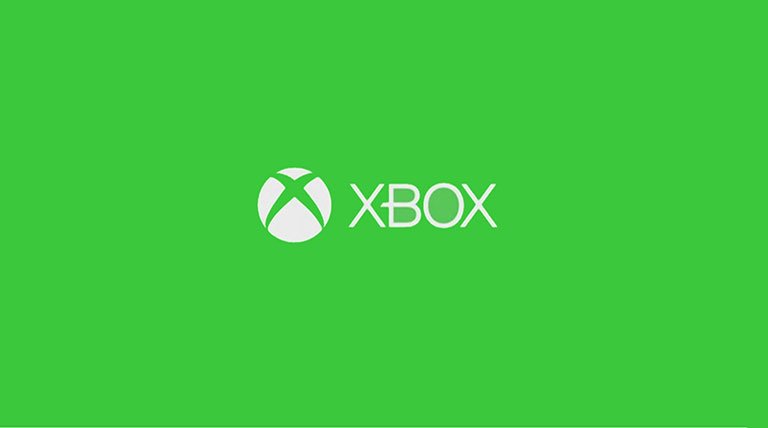 Did you follow a link to a page that promised you to be a tester for the next Xbox?  If so, you’ve probably been duped.  Apparently there are quite a few fake scam sites going up as late, hoping to take advantage of gamers that are eager to try out Microsoft’s next console.

Major Nelson said via Twitter:  “All sign-up page for testing the “next Xbox” are FAKE.  Do not give them your information – it’s a scam.”  So regardless of whether your best friend sends you what appears to be a reputable link on Facebook or Twitter, be careful, you might be getting more than you bargain for if you give up your personal information to the wrong party.

Microsoft has yet to officially announce their next Xbox.  Speculation varies as to when they’ll reveal and release the new console.  Windows are opening for Microsoft to reveal the new console, with GDC just around the corner, some think we’ll see a reveal at or around GDC or shortly thereafter in April.

This lack of an official reveal hasn’t just spawned a legion of scam artists,  it’s propelled the next-gen rumor mill to churn out daily speculation.  Just yesterday, a new rumor suggested that the system specs leaked for Microsoft’s next console, claiming it to be less powerful than what Sony showed in February.