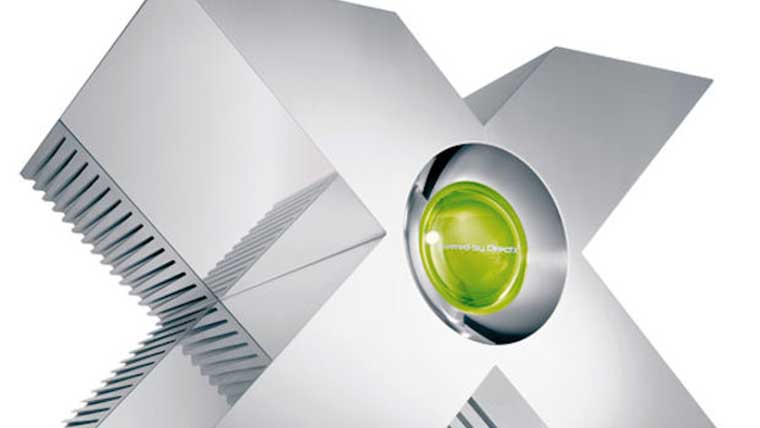 Those patiently awaiting Microsoft’s reveal of the Xbox 720 have had their fair share of rumors to sort through. Today, another alleged information dump about the Xbox 720 has hit the net, and it details the power of the unannounced new console.

A new document rumored to be obtained by VG Leaks outs the Xbox 720’s memory structure as slower than what Sony has announced with the PlayStation 4. According to the document, the Xbox 720 may contain 8GB of DRAM with 32MB of ERAM, compared to Sony’s 8GB of GDDR5 RAM.

More interesting, the document outs that the memory is structured with four “move engines”; four throughputs that transfer data to the GPU simultaneously at 25.6 GB/s. If true, there’s obviously some power trade-offs that Microsoft is making with the Xbox 720, compared to what Sony revealed for the PlayStation 4.

You can take this data with a grain of salt, as it’s just a rumor at this point. Microsoft has yet to officially announce the system specs for their next console, and could very well surprise everyone like Sony did when they finally pulled back the curtain on their new hardware. Microsoft is rumored to reveal the Xbox 720 in April.