Xbox One Branching Out To New Regions 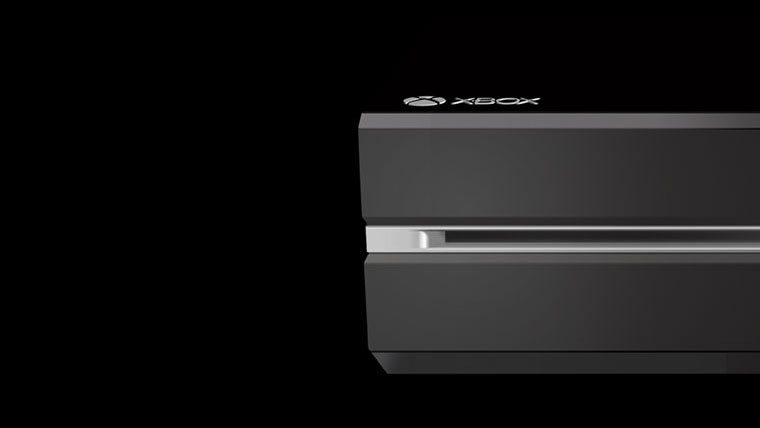 Microsoft’s Xbox One will be releasing in 27 new countries come September 2014, according to the official Xbox website.

The next-gen console has been mainly limited to countries with the highest consumer base, though it will soon span across a number of other global destinations that have their own growing fanbase. Marketing executive Yusuf Mehdi was excited to spread the news –

”Now it’s time to ensure even more fans around the world can enjoy Xbox One. So today we’re proud to share that it will be available in 26 additional markets in September this year. We’ll have much more to share at a local level towards the end of April, so stay tuned.”

Of particular mention are some of the larger countries including Russia, India, Portugal and South Africa. Japan is also one that will be addressed and will be of particular interest with the recent launch of the PS4 in the region that is well-known for its large Sony fanbase. This move will undoubtedly boost Xbox One sales and assist Microsoft in their bid to close the gap between the Xbox One and PS4 as they have attempted with their discounted Titanfall bundle.

Are you excited to see the Xbox availability expanding? Maybe you are a fan from one of these locations? Leave a comment below with your thoughts!

Home / Game News / Xbox One Branching Out To New Regions