Next Xbox to be cheaper from the start, says analyst 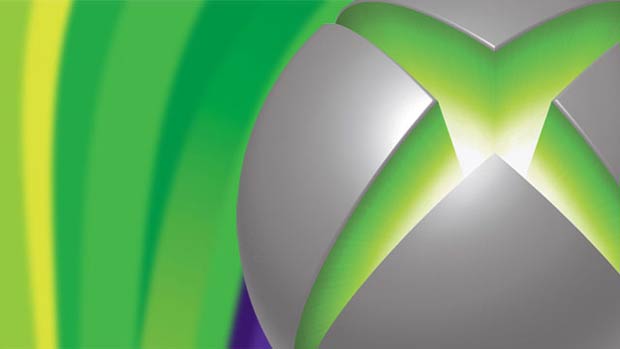 Microsoft’s Next Generation Xbox is slated for an unknown release, with many speculating on the timing of an announcement. Today we have another prediction about the next generation Xbox, and its from Doug Creutz of Cowen & Company.

The analyst believes that the console “could” launch in the fall of 2013. He also believes that it’s highly unlikely that the next generation Xbox will be a digital only console, but does believe that Microsoft will be cheaper than the competition, again.

It’s unclear exactly how Microsoft will accomplish this considering Mark Rein’s recent comments about the next generation. “If you don’t stretch just far enough, you don’t just have enough of a difference to make people want to take the leap with you… it all falls down,” Rein said when talking about Unreal Engine 4 and the next generation. Rein also recently voiced his concerns about the tech in next gen consoles, pleading for “bleeding edge” or face the wrath of Apple.

It’s not uncommon for console makers to sell at a loss at launch, but if this turns out to be one of Microsoft’s main focuses, it may be a certainty.

Home / Game News / Next Xbox to be cheaper from the start, says analyst