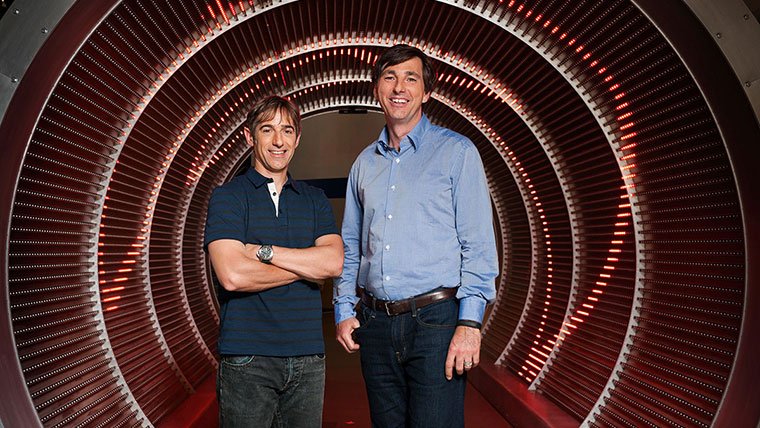 According to AllThingsD Microsoft’s head of the Interactive Entertainment Business, Don Mattrick, has traded his position at Microsoft for one at Zynga. Kara Swisher says Mattrick may be working with Mark Pincus, becoming the new CEO.

Swisher says: “While it is not unusual for a founder to give up such power, it certainly underscores Pincus’ commitment to reviving Zynga”.

While there’s been a lot of talk about changing management over at Microsoft this move does not seem part of the plan. Whether Don Mattrick’s move is related to Microsoft fumbling the ball at E3 remains unclear.

Update: After the news, Zynga’s shares has climbed with 11.5% while Microft’s trading down slightly with 0.25%.