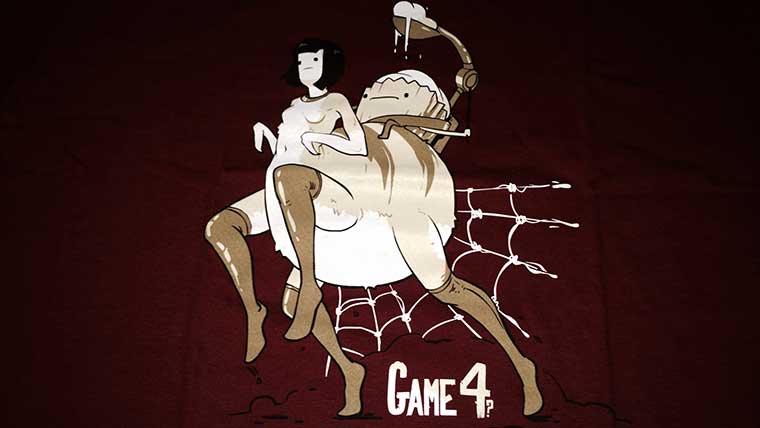 The Behemoth, developers of Castle Crashers, Alien Hominid, and BattleBlock Theater have an unannounced project coming to the Xbox One, which the studio is calling “Game 4.” Disclosed to Destructoid at PAX East, the game will be playable at some time in 2014, but official details will be revealed later this year.

No details were given, so there’s no telling what this next game could be.

The report claims that details will arrive later this year at San Diego Comic-Con ’14 & PAX Prime.