One of gaming's best deals gets even better. 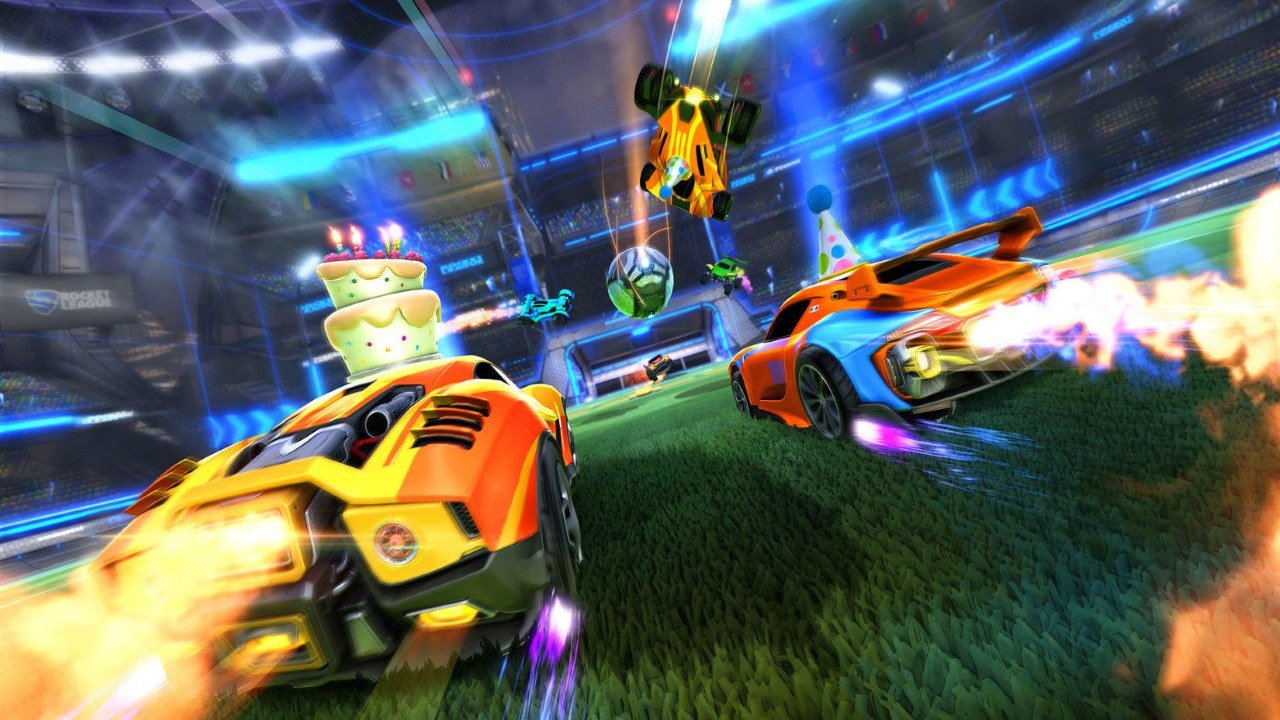 Xbox Game Pass continues to be one of the best deals in video games right now. The subscription service allows Xbox One and Windows 10 PC players to download tiles from en ever-expanding catalog. That catalog is growing today with the announcement that Rocket League will be joining the selection.

Rocket League has been a huge success over the last three years. Originally released for free as part of the PS Plus program, the game saw its playerbase jump by multiple millions during the month long promotion. Since then the game has released on Xbox One and Nintendo Switch and developed a following there as well, along with PC players who’ve been around since the beginning. While Switch players have always had to purchase the game, Xbox Game Pass will now allow those on Xbox One to enjoy the experience at no additional charge, outside their subscription fee.

Along with Rocket League comes Bomber Crew and Warhammer: Vermintide 2, adding more titles to the already impressive lineup. It’s clear that the service is one of Microsoft’s key focuses going forward. Games as a service has been a sort of buzz term for many years, but is really taking shape as the future for many. PS4 has its similar PlayStation Now service, but that requires you to stream the game, causing input lag and other issues. Xbox Game Pass on the other hand is just like owning the game, except that it will go away if you allow your membership to lapse.