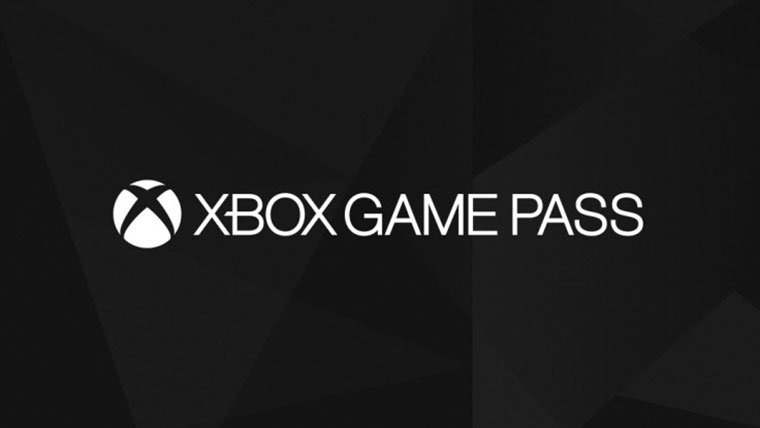 Xbox Game Pass has, so far, been a really good deal for owners of the Xbox One. The Netflix-like gaming subscription allowed members to download and play over 100 titles at no additional cost beyond the $9.99 a month fee. Microsoft promised additions to the service, and we saw them throughout the last few months, but today’s announcement really brings the service up to a new level. According to Microsoft, all new Microsoft Studios releases will be added to Xbox Game Pass on launch day. Meaning subscribers will be able to play the next Halo, Gears of War, Forza, or any other first party release on day one at no additional cost.

The first of these new additions will be Rare’s Sea of Thieves. The multiplayer focused pirate adventure game has been generating a lot of buzz at the past few E3 shows. One of the concerns for a multiplayer heavy game is whether it will gain and retain an audience large enough to support it. That seems like it won’t be a problem if every single Xbox Game Pass subscriber will be able to play the game essentially for free.

Other games mentioned in the announcement include State of Decay 2 and Crackdown 3, both of which will be added to Xbox Game Pass at release. More are coming though, so if you’re a member just take note of every new game announcement out of Microsoft.