Will feature a host of Xbox exclusives, and hopefully more. 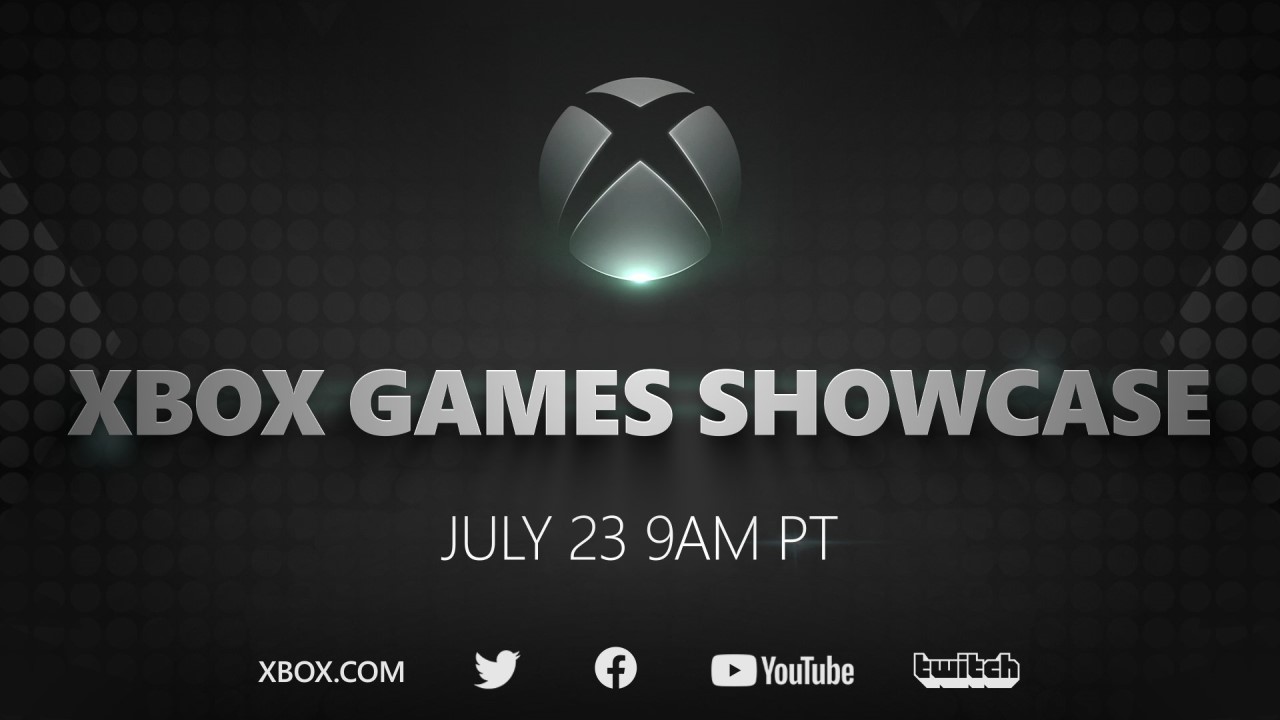 Roughly two months ago Microsoft showed off a few of the third-party games coming to the Xbox Series X, but promised a later event would reveal their upcoming first-party line-up. Today Microsoft confirmed the date and time for their Xbox Games Showcase, which will kick off with a pre-show from Geoff Keighley’s Summer Game Fest.

The Xbox Games Showcase will feature first-party titles in development by Microsoft studios around the globe, to include the much-anticipated Halo Infinite. Microsoft may or may not reveal their full hand during the presentation, but expect a slew of announcements for both existing and new games at the very least. For those interested in tuning in early Geoff Keighley will be hosting a Summer Game Fest pre-show starting at 8am PST on YouTube Gaming.

The Xbox Series X event back in May was largely met with disappointment (early marketing hype and a lack actual gameplay, especially from the most hyped attendant, certainly didn’t help affairs), so expect Microsoft to have put some extra love and care into this presentation. The company has been lambasted in the past over their weaker stable of compelling first-party exclusives, so what better way to turn that perception around than to announce a slew of upcoming titles for the Xbox Series X?

Granted, we’ll need to actually play these games first, but I’m personally willing to bet this is the presentation where Microsoft lays out all their cards (yes, I’m anticipating the price to be announced, a “Lockhart” reveal, or both – yes, I’m also expecting to eat crow). Holiday 2020 is fast approaching, and after Sony’s more successful showcase last month it’s high time for Microsoft to counter. That, or we’re gonna watch the two companies jockey around each other awkwardly until the last possible minute. Hopefully that’s not the case here in a few weeks when the Xbox Games Showcase premiers.