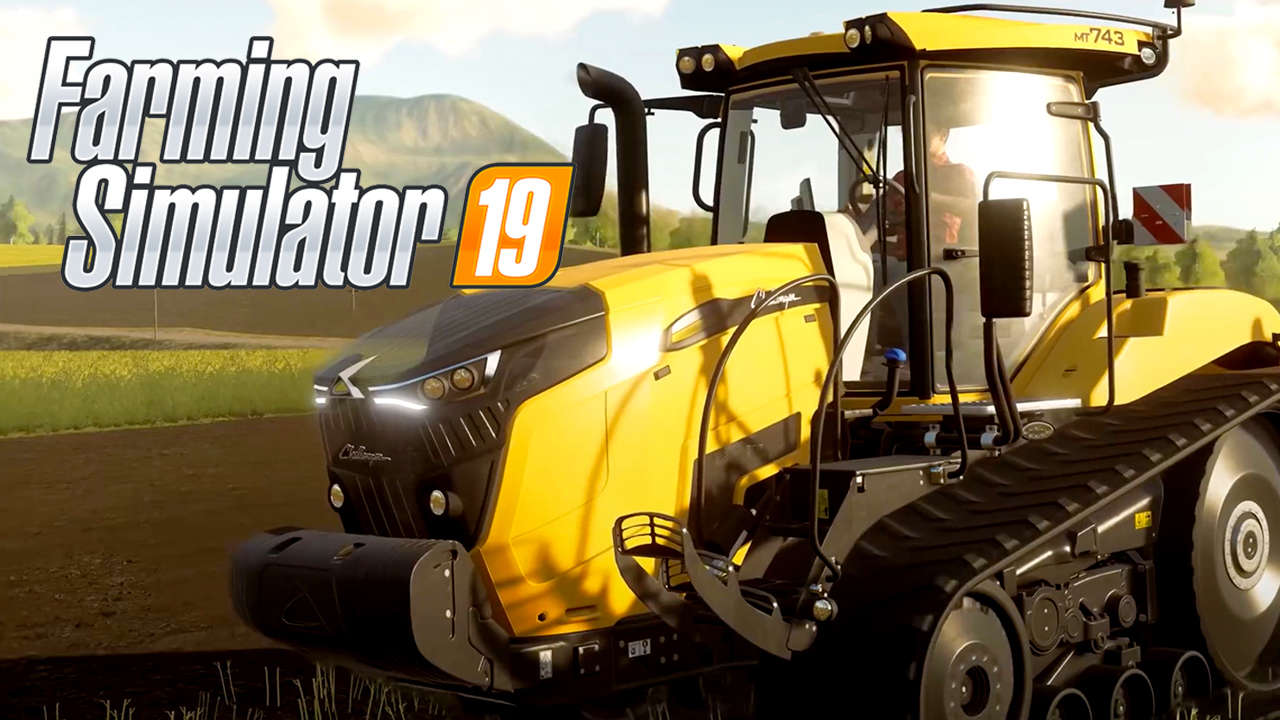 It has always been great to have “free” games each month through Xbox Live Gold and PS Plus for subscribers, though some months are certainly better than others. March was great for both platforms, with free games like Shadow of the Colossus and Sonic Generations being offered. PS Plus kept it going in April with Uncharted 4, but Xbox was a bit of a letdown besides Project Cars 2. We were hoping to see a bounce back this month for Xbox, but instead we see one of the weakest all around months in awhile from both in May 2020 as both have been revealed.

We’ll start off with the Xbox Games With Gold for May 2020, which includes yet another racer to lead off with V-Rally 4 for Xbox One. This game released back in September 2018 and has a mere 67 on Metacritic for the platform, with the other platforms scoring even lower. Surprisingly, this one still holds a $59.99 pricetag on the Xbox Games Store, but is a good bit cheaper in physical form by now. This one will be available from May 1 through May 31.

Moving onto the two Xbox 360 titles, we also have some disappointment. From May 1 through May 15, you will have access to 2007’s Sensible World of Soccer, which is surprisingly our highest rated game of the bunch on Metacritic with a rating of 81. Then from May 16 to May 31, the game will be replaced by Overlord II, which released back in 2009 and has a 75 on Metacritic. As these are not major Xbox 360 titles, both only retail for $9.99 on the Xbox Games Store normally.

Moving onto the two PS Plus games for PS4, we have one well received game and one that received mixed at best reception. Starting on Monday, May 5, PS Plus subscribers will be able to download Cities: Skylines – PlayStation 4 Edition and Farming Simulator 19. Cities: Skylines – PlayStation 4 Edition is sitting at an 81 on Metacritic, though this game is definitely more designed for PC than a console if you have the option. While Cities: Skylines was well received, Farming Simulator 19 has a disappointing 64 score for the lowest overall across both platforms this month. Both games retail on the PlayStation Store for $39.99 and will be available through June 1.

Hopefully we’ll see a better lineup for June coming to coincide with what we expect to be some game announcements even with the cancellation of E3 this year. If you are interested in any of the above games, make sure to download them during the windows in which they are free so that you don’t miss out.