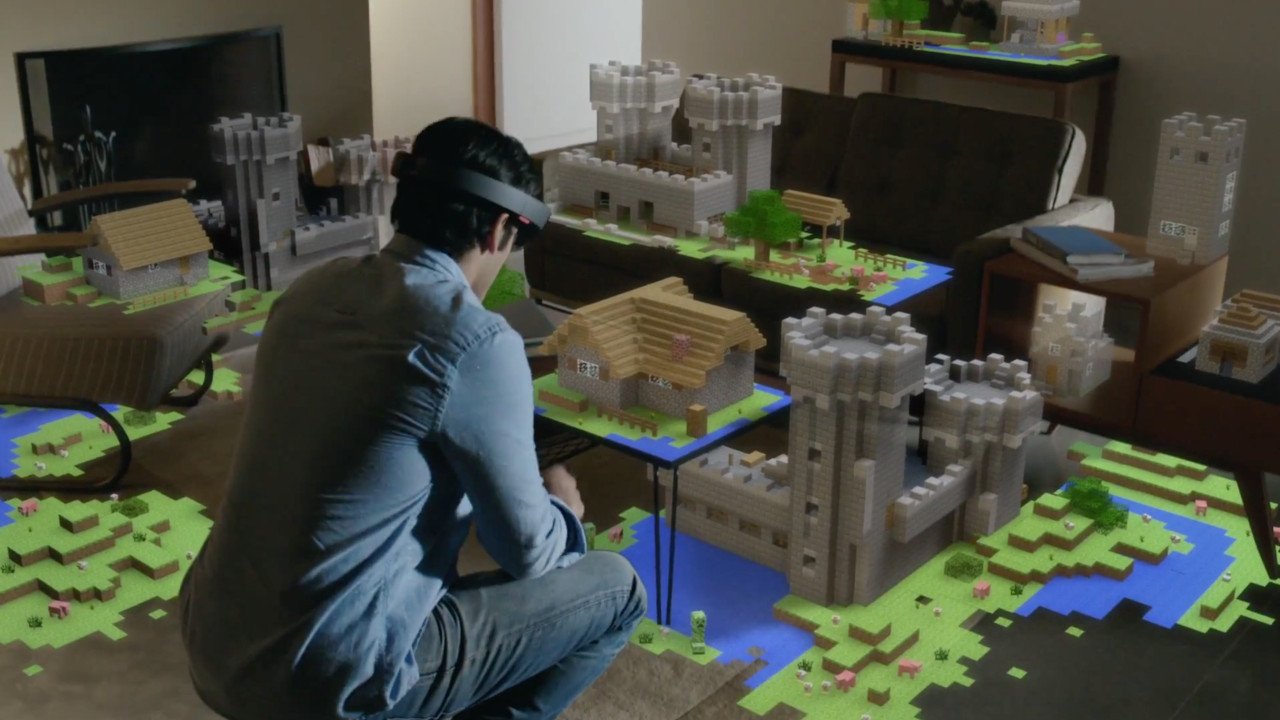 HoloLens might be Microsoft’s next big thing and their answer to virtual reality, and Xbox gaming is going to be a big part of that.  While the company’s initial reveal did very little to show gaming applications for the augmented reality device, Phil Spencer’s recent comments suggest that internal Microsoft studios are hard at work on games for the device, and asked third parties to stay tuned for kits to make games for the technology.

“The reaction to Microsoft HoloLens has been incredible.  While there are going to be many uses and industries that take advantage of Microsoft HoloLens and everything that holographic computing has to offer, gaming is a huge opportunity.”

Virtual Reality news has been a huge part of GDC ’15 thus far.  Valve’s announcement of Lighthouse and partnership with HTC, Sony’s reveal that Morpheus would be available as early as next year, and this Microsoft news makes every key player having something in the oven to alter your reality.

Unfortunately, Microsoft still hasn’t revealed when consumers will be able to purchase one of their own.