Xbox One hacked for Homebrew? 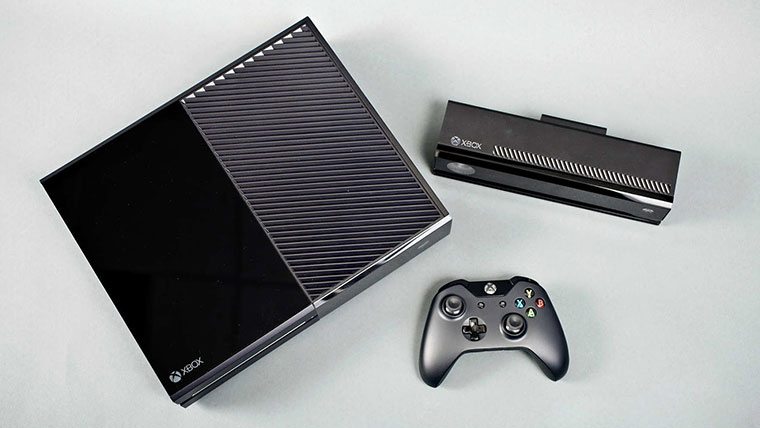 Hackers are claming that they’ve found an exploit on the Xbox One that will allow homebrew on the console. A chat log that comes from the EFnet lobby #xbonehack has hackers claiming victory in their quest to jailbreak the Xbox One.

“Let’s just say it’s already done,” according to one poster in the chatroom. Claiming that he’s got “great news for Xbox One hacking.”

“We will see examples within the following months… right now is the discovery phase, development must be done,” reads the log which can be found on Paste Bin. “Think of the most radical situation that could have possibly happened. The thing that would most hurt the security. That’s what happened.”

The post alludes that the keys needed to sign files for the Xbox One have been discovered, and that to stop the exploit, Microsoft would need to roll out new hardware to combat it.

“Xbox One full homebrew will likely be a reality in a short time,” the conversation concludes.

While the post offered very little proof when it comes to the bold claims that were made, there’s no doubt a large community of modders and hackers that are looking for a homebrew solution on the Xbox One. If true, homebrew won’t be the only thing we’ll be seeing on the Xbox One in the near future. The ability to run unsigned code on the console would likely lead to piracy on the Xbox One.

Piracy is a problem that Microsoft has been combating on their consoles for years. Modified disc drives on the Xbox 360 allowed players to play pirated games on the console, which Microsoft fought through numerous updates and storage changes. Console mods like JTAG wrought havoc in multiplayer games, like Call of Duty, which allowed cheaters to host modified lobbies and other unsanctioned activities on Xbox Live.