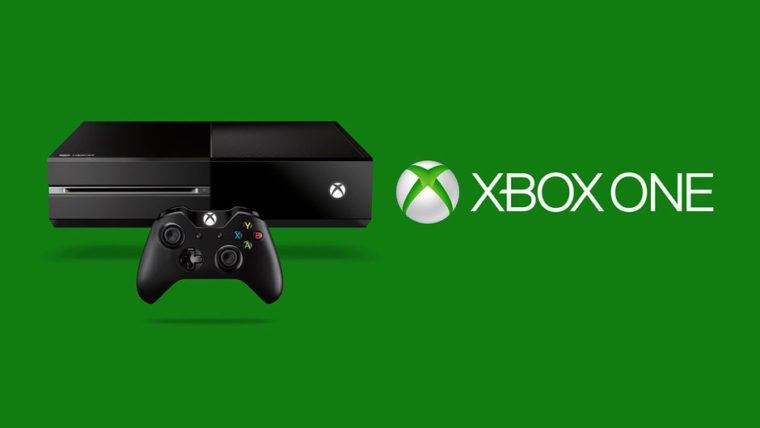 Microsoft has reported on its quarterly earnings today and sales for Xbox hardware were actually down compared to the same time last year. Revenue for game sales is more promising.

However, hardware sales might be down but the number of Xbox Live users have grown. Live now has 39 million monthly active gamers. This is up a healthy 28 percent compared to the same point last year. Revenue from Live is up by 17 percent.

Video games revenue saw the biggest increase as it was up 66 percent year-over-year. This is mainly thanks to Minecraft. Minecraft has been a best seller on just about every platform it has been released on. The game is consistently on the top 10 charts all of the time.

The next quarter might see a better increase with Xbox hardware sales as Halo 5: Guardians and Rise of the Tomb Raider will be included. Those games are sure to increase Xbox One sales by a considerable margin as 360 owners will have upgraded by then.