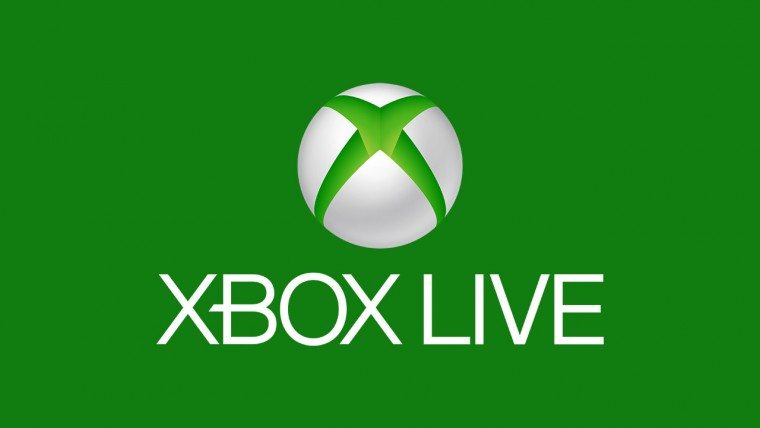 Microsoft’s Xbox Live Service has been a juggernaut in the online gaming space for many years now, and its influence only expands with each passing year. In fact, the company is now claiming that 2016 was the best year that the service has experienced yet, breaking some big records in the process.

Most notably were in the final months of 2016, where the company reveals that that user engagement on Xbox Live reached an all-time high of 3.9 billion hours. They note that this is a huge 23% increase over the numbers they experienced during the same time last year.

Elsewhere in the article they also point to the other major things that happened in 2016, such as the popular releases of Forza Horizon 3 and Gears of War 4. Forza Horizon 3 became the fastest-selling racing game of 2016 and was the biggest Forza launch ever, whereas Gears of War 4 enjoyed a lot of multiplayer success with 23 million versus multiplayer and Horde matches being played since it launched.

Of course, they also made it known that it was a big year for the backwards compatibility program, with Xbox One owners playing over 265 million hours worth of Xbox 360 games. The company had steadily been adding more and more games to the backwards compatibility catalog throughout 2016, which surpassed an impressive 300 titles before the year’s end.

Despite the focus being on 2016, they are also looking ahead to 2017 by saying they “will not only launch the most powerful console ever in Project Scorpio, but we also plan to bring a number of exciting enhancements to Xbox Live. And we’ll deliver a terrific portfolio of new games with Xbox Live support on Xbox One, Windows 10 or both this spring. We are especially excited about Halo Wars 2, which launches on Feb. 21. There are many other titles coming by this spring, like Resident Evil 7 biohazard, For Honor, Tom Clancy’s Ghost Recon Wildlands, TEKKEN 7, Thimbleweed Park, Mass Effect Andromeda, South Park: The Fractured but Whole and Tacoma.”

They end by saying that many more reveals will be happening in the coming months, which includes the unveiling of Project Scorpio.