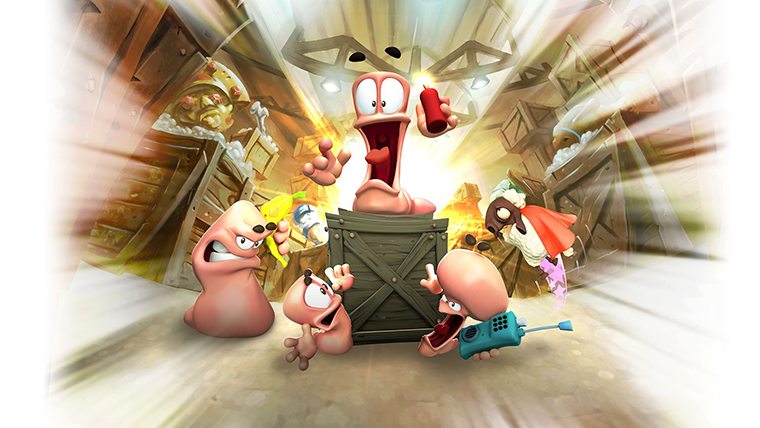 Microsoft has announced their December offering in the Games with Gold promotion for Xbox Live Gold subscribers.  Games with Gold will offer one Xbox One and two Xbox 360 in December.

Worms Battlegrounds will be the offering on Xbox One, free to download throughout December.  On Xbox 360, gold subscribers will get The Raven: Legacy of a Master Thief between December 1st – 15th.  Then on December 16th – 31st, EA’s SSX will be up for grabs.

Still lagging behind Sony’s PlayStation Plus offering in terms of the number of games available (you can find the PlayStation Plus December offering here), Xbox soldiers on with the Games with Gold program and gold subscribers with an Xbox One seem to be the biggest benefactors this fall. Over the last few months, Xbox One owners have gotten Volgarr the Viking, Chariot, Strike Suit Zero, Crimson Dragon, the fantastic Super Time Force, and now Worms Battlegrounds.

Worms Battlegrounds released earlier this year and is available on the Xbox Store for $24.99.  Worms Battlegrounds saw lukewarm review scores when it launched on both the PlayStation 4 and Xbox One, the Xbox One version of the game currently has a 70 on Metacritic.