Xbox Live Goes Down For Some Gamers

The latest news in the world of video games at Attack of the Fanboy
November 7th, 2014 by Damian Seeto 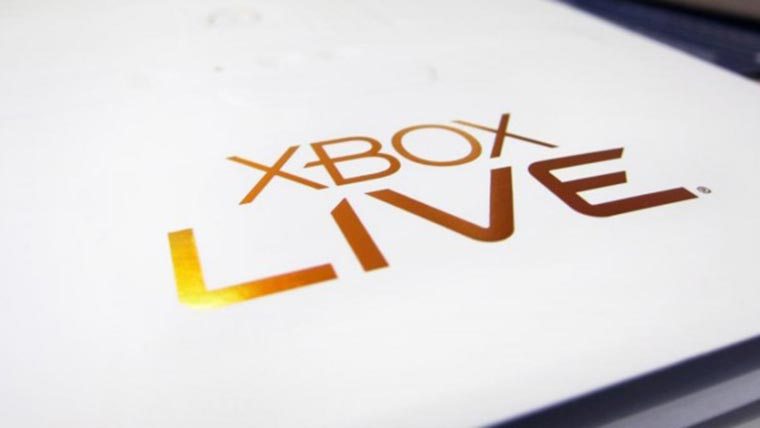 Don’t be alarmed right now as it appears that the Xbox Live service is down for some people at the moment.

If you go to the official Xbox Live status website, a lot of services seem to be down at the moment. If you are having trouble logging on to the service, don’t be scared as it looks like to be a universal problem for many people as of time of writing.

Xbox Live is down for both the Xbox One and Xbox 360 consoles. This is annoying, but you can still play your offline games. However, this might be annoying for games that require you to be logged onto the internet. Games like Titanfall and Destiny immediately come to mind. Both of those games are useless without the internet. When Xbox Live goes down, those games become unplayable.

Microsoft is already aware that Xbox Live is down for several gamers and are working to fix the issue. Downloading DLC and stuff like that has been troublesome for people too. Not to mention Call of Duty: Advanced Warfare just came out. This will ruin people’s multiplayer experience almost immediately.

We will update this story for you when Xbox Live is running properly again. Hopefully it comes back soon.

Update: It looks like Activision is doing some maintenance for Call of Duty: Advanced Warfare and Destiny at the moment. Both games should be running okay very soon. Most people may not have noticed anything…

It doesn’t appear that this is a widespread issue at the moment. Only some people may be affected when playing Destiny or Call of Duty: Advanced Warfare.

Home / Game News / Xbox Live Goes Down For Some Gamers