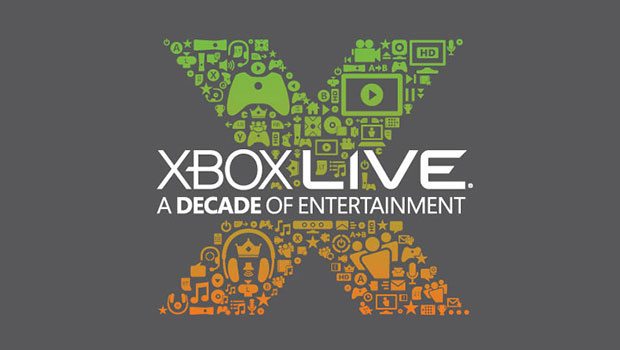 Xbox Live turns ten years old this week, a service that at its inception was basically a subscription program to pay to play online games with your friends. It’s seen its fair share of enhancements over the years, but according to Bungie, “it wouldn’t have made it without Halo.”

In a recent interview with Harold Ryan, the studio manager at Bungie, Ryan told Games Industry about the role of the studio in bolstering the popularity of the premium subscription service that has been a boon for Microsoft.

“I don’t think the Xbox would be where it is today without Bungie and without Halo,” Ryan told the publication. “As a group, we provided both technical and creative guidance and thought leadership that really pushed the limits. We weren’t just a game developer using the service. We were integrated in the design of the service and how it worked. Systems for groups and matchmaking and skill ranking were all things that were pushed the furthest and the hardest by us.”

Bungie has since left Microsoft, and the Halo franchise is now under the control and guidance of 343 Industries. The recent launch of Halo 4 was the first game in the franchise to arrive under the development of 343. Bungie has been quietly working away on their next game, whose details we still no very little about.