Xbox One: “We will get it right”, says Microsoft 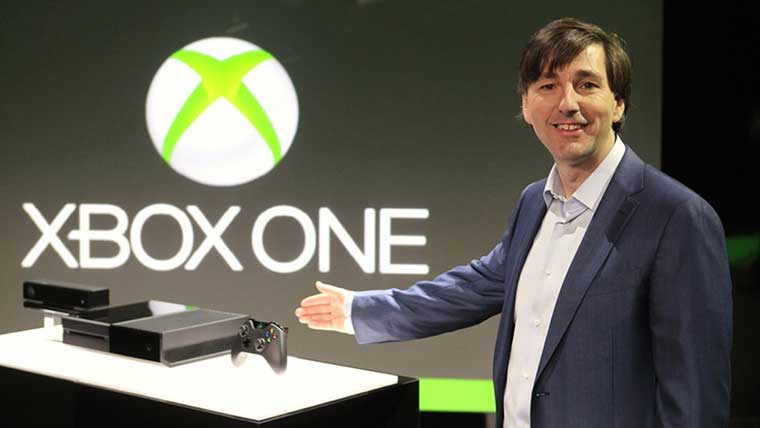 Microsoft’s Aaron Greenberg has been a very busy man as of late. The head of the Interactive Entertainment Businesses at Microsoft has been fielding questions about the Xbox One since its reveal, and from what we can gather, Microsoft is well aware that their message needs to be cleaned up at E3 2013.

Greenberg assured one fan that “We will get it right,” in a series of tweets that showed the company’s intent to better explain the new console at the upcoming games expo. The message though is echoing from multiple sources at Microsoft, and it’s that they are listening to the feedback that their patrons are giving them. Greenberg issued numerous tweets to fans that touched on everything from Microsoft’s ‘love for indies’, to the fact that a lot of the early claims about the Xbox One are based on assumptions.

Major Nelson, a long-time spokesperson for Xbox, has also recently joined the conversation. Talking with Xbox One fans on his blog, he explained to readers that Microsoft is fully aware of the anti-DRM campaign that has been taking Twitter by storm.

“We’re fully aware of what is going on. I am also working on a few things to address it. I can’t say much more right now. But we ARE listening.” These comments come on the heels of a major social media movement to let console makers know that DRM and always online requirements aren’t something that people are going to take lying down. A campaign that was sparked by Microsoft’s Xbox One reveal at ps4nodrm has rallied fans to tweet with hash tags towards game publishers.

The website says that “Microsoft has ignited a firestorm in announcing a strategy for Xbox One” A strategy that would make consumers unable to lend a disc to friends, privately sell or swap a disc, and force consumers to trade-in discs at pre-approved retailers.

While there’s no doubting that we’ll likely see big changes as we transition into the next-generation in both the way we play and purchase games, it’s still unseen as to their extent. We’ll find out more when Microsoft’s Xbox One conference kicks off on Monday, June 10th.

Home / Game News / Xbox One: “We will get it right”, says Microsoft