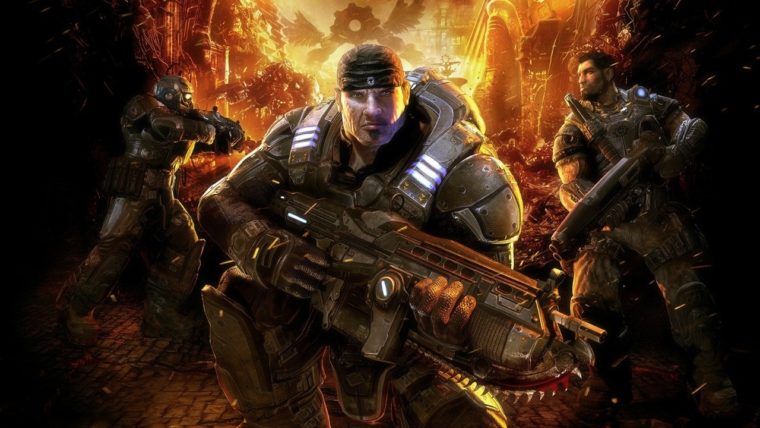 Microsoft is continuing to deliver on their promise of revealing a new Xbox One bundle every day this week, with today’s announcement of the Xbox One 1TB Holiday Bundle. This new set comes with a 1TB Xbox One, Gears of War: Ultimate Edition, Rare Replay, and Ori and the Blind Forest. The bundle will launch in October at various retailers, and will sell for a mere $399, the normal price of a 1TB Xbox One.

There are still days left for Microsoft to reveal new Xbox One bundles, so no need to decide just yet. If you have to pick between these two then the decision might be pretty easy. Rise of the Tomb Raider will release in November, holding up the launch of the console. The Holiday Bundle will be available sooner, but will feature slightly older games, with all three already being available to Xbox One gamers.

Which one works for you will come down to how much you want the Tomb Raider games. However, we still have more bundles to see, so keep checking back all week.