Xbox One Backwards Compatibility Could Add Injustice And Mortal Kombat 9 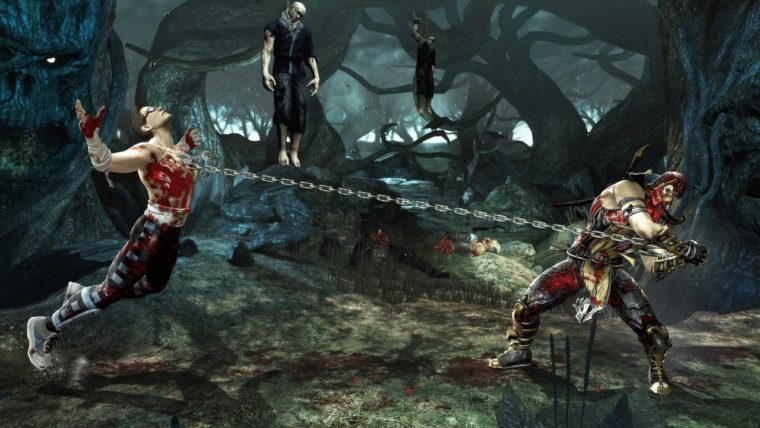 Mortal Kombat 9 and Injustice: Gods Among Us could be coming to the Xbox One via backwards compatibility.

This is not a full confirmation, but it looks like Ed Boon is in discussions with Microsoft to bring these two Xbox 360 games onto the Xbox One via backwards compatibility.

Even though Ed Boon is the creator of Mortal Kombat, he is not really in charge on whether the two games will be available for Xbox One backwards compatibility.

Microsoft will have to consult the publisher who happens to be Warner Bros. Although Ed Boon could probably convince both parties to make it happen.

Microsoft will be making over 100 Xbox 360 games backwards compatible on Xbox One by Fall 2015. Some preview members already have the ability to try out some games already like Mass Effect.

For everyone else, they will have to wait for an update to come on Xbox One in Fall 2015. The game library is sure to grow in the near future once Microsoft contacts more game publishers.

Fan votes are underway and people really want to play their old copies of Red Dead Redemption on Xbox One.