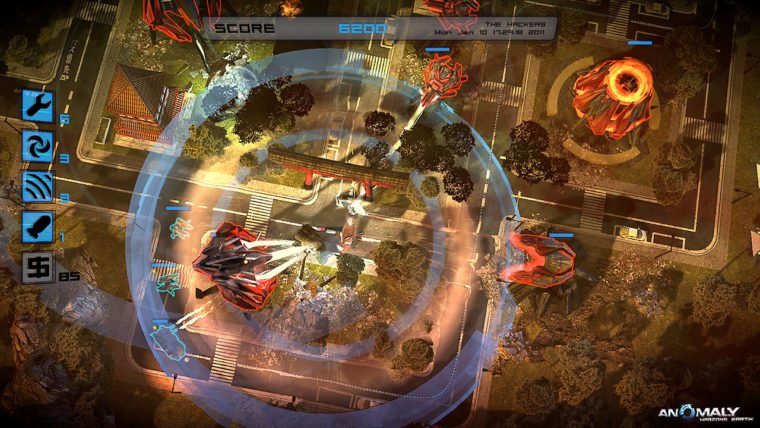 The Xbox One backwards compatibility game list expands this week as Microsoft has added three more Xbox 360 titles. The company is sure to make more announcements next week during E3 2016.

Major “Larry Hyrb” Nelson announced via Twitter: “Aqua, Anomaly Warzone Earth and Lazy Raiders are coming to Xbox One Back Compat today“. All three titles were added as of June 7th, 2016.

Aqua came out on the Xbox 360 back in 2010 and focuses on Naval Warfare. Anomaly: Warzone Earth released in 2011 and is a tower defense style game. The game received solid reviews when it came out. Lastly, there’s Lazy Riders which also came out in 2010. The game is a unique puzzle style game where players can flip the game world in multiple ways.

All of these games should be available to download via your Xbox One’s game library if you own them already. You can purchase them via the Xbox Live marketplace if any of them sounds interesting to you.

It was last year at E3 2015 that Microsoft made the blockbuster announcement that Xbox 360 games will be backwards compatible with the Xbox One. It’s expected at E3 2016 Microsoft will be making announcements for AAA video games to be added to the list.