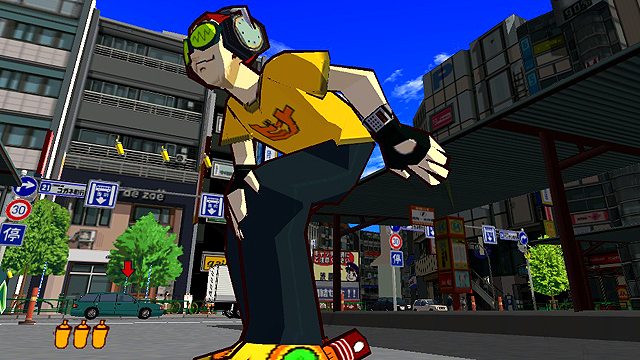 The Xbox One backwards compatibility game list expands again this week as the popular Jet Set Radio has been added. Joining that game is two other titles.

Jet Set Radio is the standout of the bunch. The game wowed critics and gamers alike when it first came out for the Dreamcast many years ago. It eventually got ported to the Xbox 360 and it’s still playable and pretty even in 2016.

I also had the opportunity to play MX vs. ATV Reflex a few years ago. It is one of my favorite motocross games of all time and I played hours of it on my Xbox 360. The graphics were great at the time and you could do some insane looking tricks and more.

Texas Hold ‘Em is a game based on poker. It’s an older version of the game as it came out in 2006. It’s worth playing if you want to learn how to play poker. I learnt playing poker by playing video games .