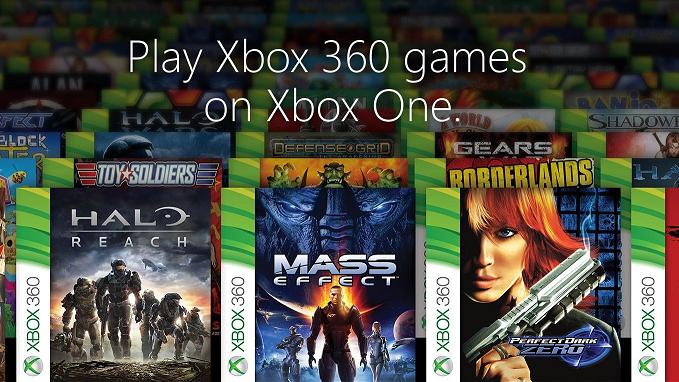 If you are a preview tester for the Xbox One backwards compatibility feature, you may have to reinstall some games in order to continue playing them.

This is according to a report from VideoGamer. Gamers may have to uninstall and reinstall some games due to an “upcoming change“.

Microsoft says uninstalling the games will not wipe out your saved data. If you are part of the Xbox One preview program, you may want to take note of this.

It was not specified why this change has been made, but uninstalling and reinstalling the above games is the only way you can continue playing them on your Xbox One console properly.

Most other gamers don’t have to worry about this. Gamers that are not preview members will have to wait until Fall 2015 for the update for Xbox One backwards compatibility.

Several game publishers are wishing to make their Xbox 360 games compatible for Xbox One. Not to mention fans have a whole wishlist of games they want to see become available too.