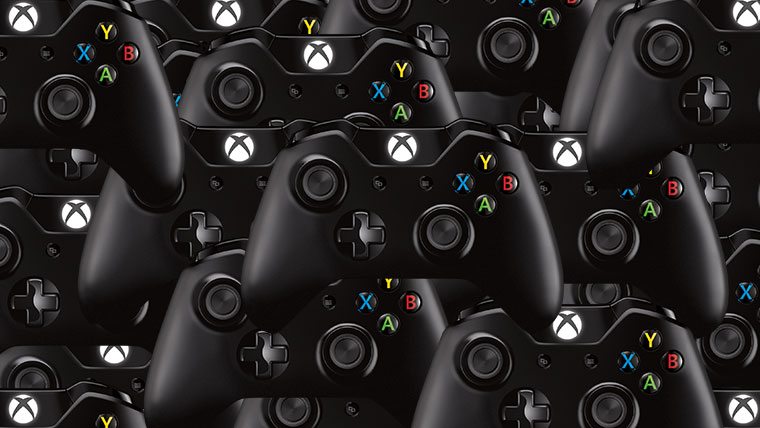 With a month to go until the Xbox One release, Microsoft is getting out there to make sure that people know what the cloud can mean for gaming on the Xbox One.  An extensive interview from earlier today revealed Microsoft’s belief that despite popular opinion, cloud technology will be used for intensive CPU processing.

But the cloud is also a cheaper alternative for things like servers and matchmaking for online games.  Today, Microsoft’s John Bruno wrote an extensive post on the benefits of cloud computing on the Xbox One, and how it will improve multiplayer on the console.

According to Bruno, one of the big things that will make for a better experience on Xbox One is dedicated servers:  ” If you have played a lot of multiplayer games, you know that playing on dedicated game servers has advantages over peer-to-peer gameplay. With server-based multiplayer gaming, not only can more players play the game (think hundreds of players simultaneously), the gameplay will be much more reliable for the players. No more host migration interruptions, suboptimal experiences for the host, home network NAT constraints, or player cheating! Additionally, Xbox Live Compute can be utilized to persist game state so that your squad can live to fight another day without losing any progress.”

While these are reasons that this is good for the consumer, the cloud also makes this a no cost alternative for developers.  Microsoft’s Albert Penello says that Xbox compute resources do include dedicated servers for ALL Xbox One games.