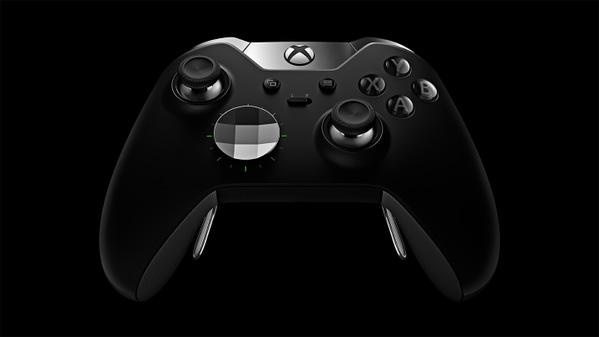 Microsoft never anticipated the Xbox One Elite controller to be so popular. You may have to wait until March 2016 in order to get one as availability is still limited at the moment.

A Microsoft representative told Tech Insider: “While the Xbox Elite Wireless Controller is sold out in many retailers around the world, we are working quickly to get more units in the hands of fans. We expect more units to arrive at retailers each week but supply may be limited through March 2016”

Microsoft initially said more stock would be arriving in December. However, units sold out so quickly that Microsoft was unable to meet the high demand for the controller. Many retailers have been unable to replenish their stock.

The reason Microsoft didn’t make many controllers is because they thought the $150 price tag would have been too high. They felt only a small number of people would have been interested in it. They thought wrong as it’s become a really sought-after item for many Xbox One owners.

Alternatively, an Xbox One Elite console bundle comes with the Elite controller bundled in. This is only useful for new console owners. If you already own the console, you may have to wait until March 2016 to get one.