The latest news in the world of video games at Attack of the Fanboy
September 18th, 2015 by William Schwartz 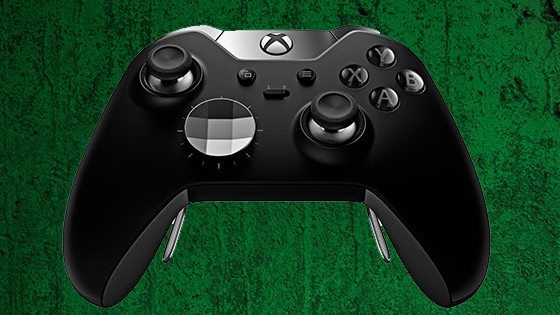 Full details have been given at the Microsoft store, with the controller featuring hair-trigger locks, new D-pads, improved thumbstick sensitivity, and a button dedicated to remapping the controller based on your play style. It was also announced that the Xbox One Elite controller will be bundled with the new Xbox One Elite, releasing on November 3rd, 2015.

Its no coincidence that the controller releases on the same day as Halo 5: Guardians, as hardcore players prepare themselves for the arena-based gameplay. While I won’t be purchasing the controller on launch day, I plan to get one eventually down the line. The controller was shown off at E3 2015, and I came away impressed by the improved focus on sensitivity, which clearly makes a difference.