Xbox One Gets Official Price Drop In UK 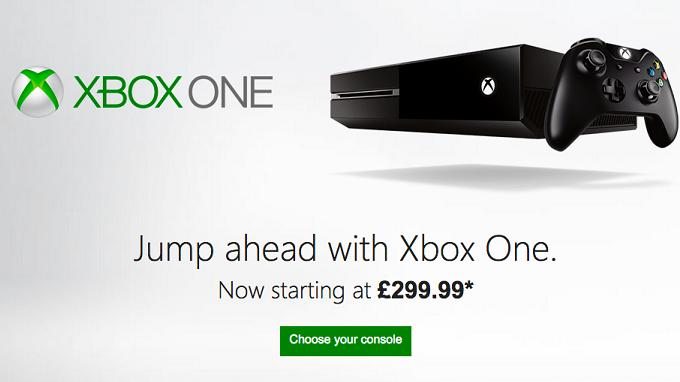 The Xbox One has now received an official price drop in the UK as announced by Microsoft today.

The official price point for the Xbox One will now start from £299.99. This is around the fourth time that Microsoft has slashed the price of the console over in the UK.

In the UK, the Xbox One was originally priced at £429. This was the bundle that included the Kinect too. Microsoft then dropped the price to only £399. By dropping the Kinect, the price went down to £350. This new price has dropped another £50.

Some NeoGAF users have noted that several retailers have already offered Xbox One bundles in the past well below the official £299.99 price mark. However, it’s still interesting how many times Microsoft has been slashing the price of the Xbox One over in the UK.

The Xbox One’s official price of £299.99 gives it a slight edge over the PS4 price wise. Officially, the Sony PS4 console goes for £349.99 over in the UK. It will be interesting to see if UK buyers start buying more Xbox One consoles because of the price drop that occurred today.

Microsoft is sure to want to give the Xbox One console a huge boost worldwide come this Holiday 2015.