Xbox One Getting Changes To My Games And Apps Section Soon 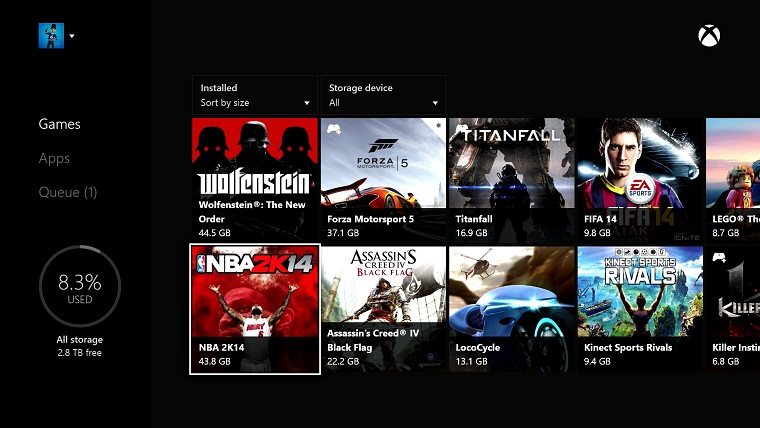 The My Games and Apps section of the Xbox One dashboard is set to be getting some changes soon, which will look to address some of the complaints that fans have been having with it.

Xbox’s Mike Ybarra replied to a fan on Twitter who asked about whether or not any changes would be coming to the My Games and Apps section, simply replying with “soon.” There have been several mock-ups that fans have been sharing that Microsoft are apparently taking into account, though there’s currently no news on what direction they are going with it.

Unfortunately, additional details on the changes and when we could expect to see them on our consoles were not shared. However, they are definitely working on it and more information and a potential release date are probably on the horizon.

With E3 right around the corner it’s possible that the news could be announced then, so be sure to stay tuned for that.