The latest news in the world of video games at Attack of the Fanboy
September 13th, 2015 by William Schwartz 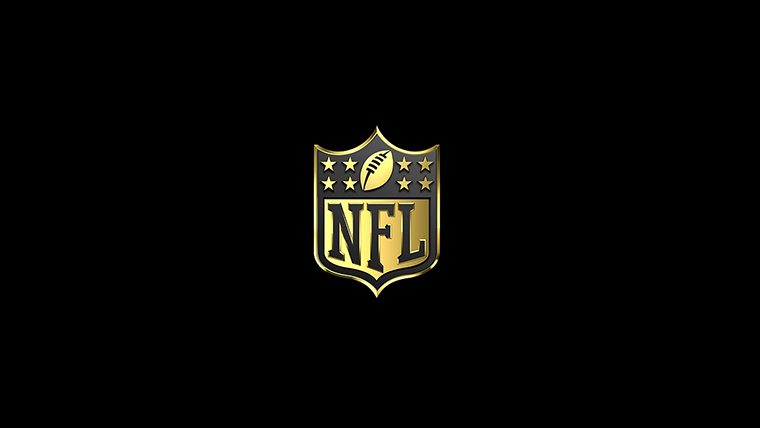 Microsoft’s partnership with the NFL has been going on for a few years now.  When they introduced the NFL app for the Xbox One at launch it was an application that was going through some growing pains, it didn’t necessarily have all the features and functionality that could make it the go to place for NFL fans each Sunday.

This year, things have shaped up a little differently.  The application on Xbox One and Windows 10 is tied more deeply to the NFL’s own Network, offering clips of shows, and massive amounts of stats. The NFL app on Xbox One gives you the ability to check-in or keep up with your fantasy football leagues while playing games, watching television, or watching the games themselves through an add-on like Sunday Ticket. 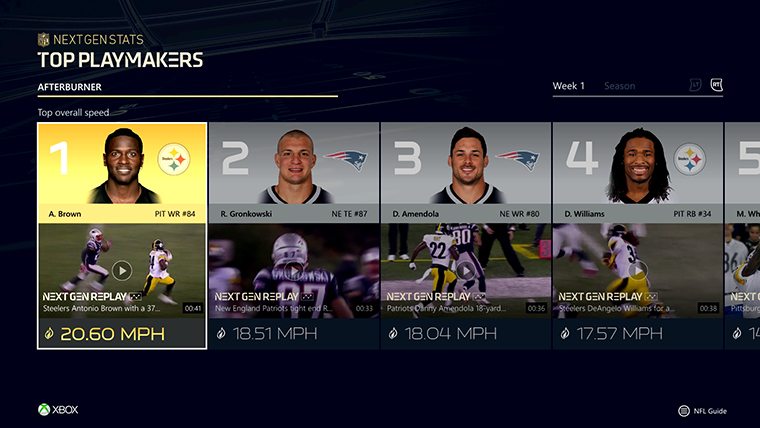 This year though, the NFL app on Xbox One is testing a new feature called “Next Gen Stats,” which uses a microchip that is embedded in the pads of the players to allow for positional data, as welll as data on the player’s speeds.  It keeps track of the leagues fastest players, and shows replays of the play in which the fastest speeds were achieved.  For example, when Antonio Brown of the Pittsburgh Steelers burned the New England Patriots for 37 yards, users of the app can see his speed throughout the entire play, which topped twenty miles per hour at the peak of his route.

Microsoft is making this feature something fans will check in on by making it into a contest, where Xbox One users can make picks each week on the players who lead the field in a number of different categories — like fastest players, reciever with most yards, quarterback with most completions, and more.   The  winners can win weekly events for NFL merchandise, with the overall winner earning a trip to the Super Bowl. 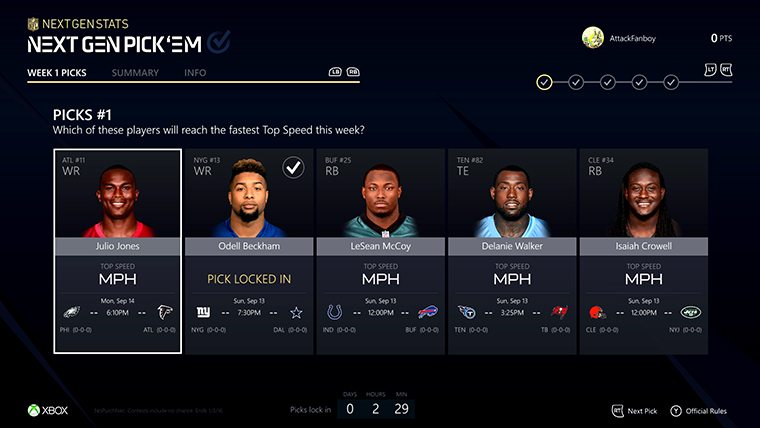 If you’re not watching the games live, there’s a whole lot of ways to keep up with the NFL on the Xbox One app.  Next Gen Replay features a copious amount of replay footage of all games.

For those who have a subscription to the NFL Network or know someone that does *wink wink, you can access live television feeds from the NFL Network, which includes a number of shows on the channel.  This includes NFL Now, shows like Gameday Live and Gameday Morning as well as Live Thursday Night Football.  You simply must link the account to your Xbox One to gain access to this programming.  Same goes for the NFL branded premium Red Zone cable channel, you can access live updates for when teams are in the Red Zone and in a range to score… this is a must for Fantasy Football players.

For Fantasy Football fans, just about every major league is now included in the Xbox One app.  This league data from places like Yahoo, CBS, and the NFL can be accessed directly on the NFL Xbox One App.  You can choose to have it send you scoring updates, but this hasn’t been that reliable in recent years due to a delay in the data. Maybe this year that will change to be a little more timely. Even if you aren’t into fantasy football, you can follow the teams that you like by selecting them when you launch the app for the first time, then it will serve you up custom tailored highlights for the teams that you want to follow. 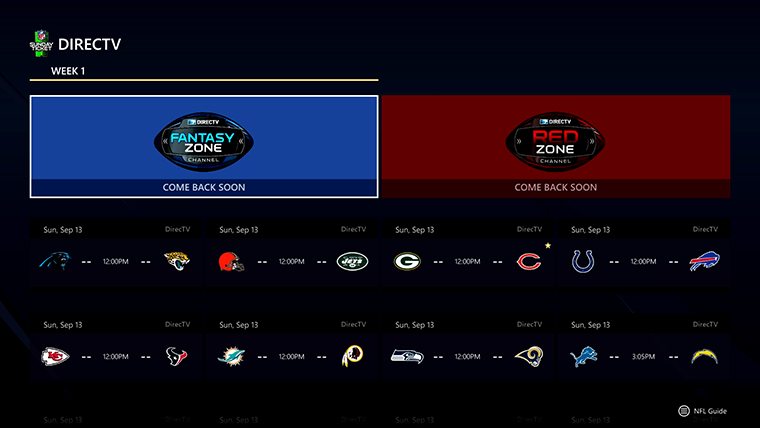 While all the aforementioned features and aspects of the app are great for keeping up with the goings-on in the NFL, if you really want the full gameday experience and the freedom to watch everything, the Sunday Ticket on Xbox One is the way to go.  This gives you access to every game on Sundays. There’s also a Red Zone Channel that’ll show you just about every single point scored by offenses, as well as a relatively new channel called Fantasy Zone, which analyzes fantasy players and advises on which ones to play in your fantasy football leagues.

Like the NFL Network stuff, the Sunday Ticket isn’t something you can access without a subscription.  The pricing for this varies on whether you want it just for your Xbox, or if you want the ability to have other options like tablets or phones included.  You can find more details about the Sunday Ticket here. Sunday Ticket is also available for PlayStation 4 as well, but it doesn’t have as much of the periphery content like the Xbox One.

Heading into the third NFL Season since Microsoft’s big announcement of their partnership with the league, the NFL App on Xbox One is probably the most feature-rich that it’s ever been. It’s got the most options to watch live football with connectivity to Sunday Ticket and NFL Network, but it’s also got some impressive stat tracking tools for fantasy football players, as well as a few gimmicks of its own.