Xbox One Implements Much Improved Demo System, Will Sony Follow? 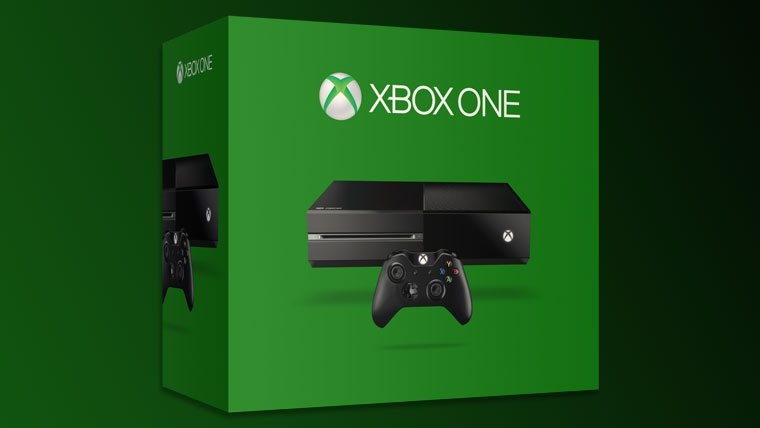 Ever since the launch of the Xbox One last November, the download of demos on Xbox One hasn’t been quite at the level seen on the Xbox 360. Luckily, it has been revealed that Microsoft has been working extremely hard to support what is known as the trial and lock feature on demos.

Like on the Xbox 360, developers can now make versions of games where the full game it technically downloaded, but locked. If someone decides they want to buy it from within the demo, they can instantly unlock it and have access to the full game without downloading more. This is a great option for those that would like to have a more streamlined experience overall.

Charla also said that while no [email protected] games are currently using this feature, it has now been made “open to everybody.” Trials Fusion is already available on the Xbox Games Store with this new feature. Charla went on to say that there will be more visibility on the storefront for such games in the near future as well.

Now the question is whether or not Sony will follow and do something similar on PlayStation 4. With the console strongly supporting indie titles, it would make sense to have an option for the smaller downloadable titles to have trial and lock features for the demos. We’ll just have to wait and see if they follow suit at this point.