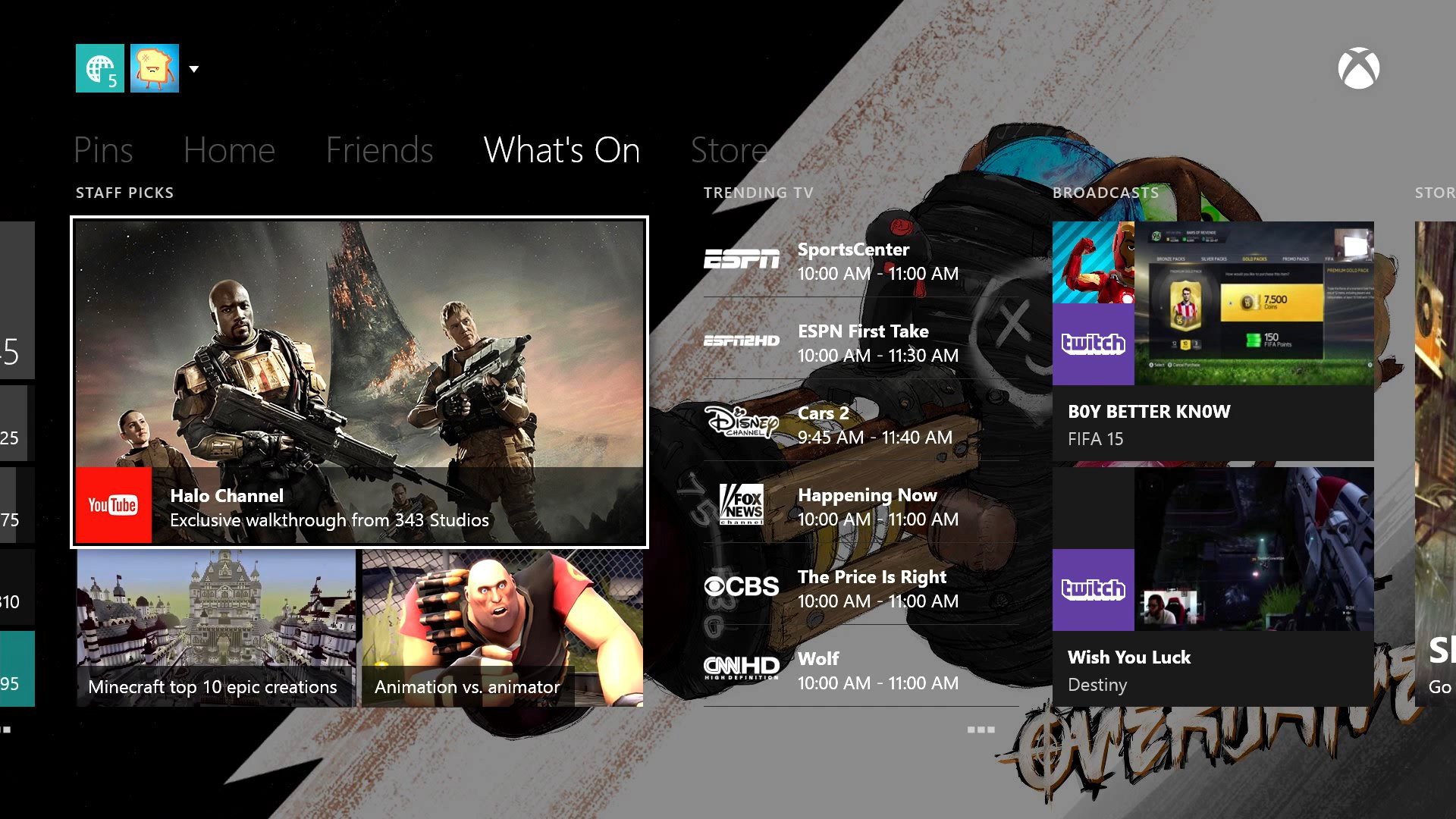 Show Who You Are

We’re including some of the top fan requested features this month. Among them is the ability to customize the background on your Xbox One, show off your top achievements and share game clips in new ways.

A New Way to Watch TV

For the first time, you can discover new shows and see what people are saying about them in real-time with new Live TV and Twitter integration.

The November Xbox One Update will be the last update for the console in 2014, per Microsoft.  A year of updates for the system have addressed many of the launch concerns for the system, adding requested features, enhancements, and fixes for a number of different aspects of the Xbox One Dashboard.

While there will be no Xbox One Update in December, Microsoft says they’ll resume updating the console in 2015.