Xbox One Outsold PS4 across Latin America in 2014 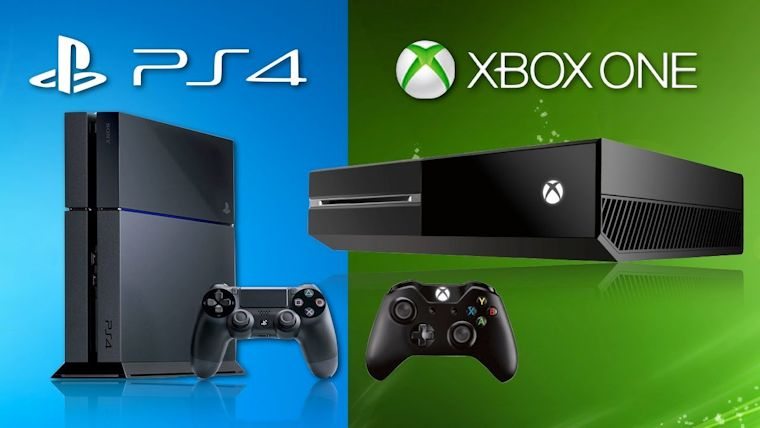 The Xbox One outsold the PlayStation 4 throughout Latin America in the calendar year 2014. That’s according to a report from gearnuke.com, who also claim that Latin America is now the second fastest growing gaming region in the world.

The report explains that Microsoft’s strategy of targeting Latin America’s key markets, specifically Mexico and Brazil, has been the catalyst for their recent success on the continent.

“Microsoft started production of the Xbox 360 inside Brazil in an attempt to reduce the price of the console by 40% and drive adoption of Xbox products in the country,” the report adds. “This move has allowed Microsoft to not only gain a significant price advantage over Sony but allowed the Xbox 360 to take 85% market share last gen. At launch the PS4 cost approximately $1,800 in Brazil compared to the locally manufactured $1,000 Xbox One. It’s no wonder that Sony have started manufacturing consoles in Brazil this year.”

Both the PlayStation 4 and the Xbox One are continuing to sell phenomenally well worldwide, consistently outselling their predecessors across the same time period. With the holiday season imminent, and blockbuster titles like Halo 5 and Star Wars Battlefront to follow, expect those sales numbers to grow and grow.