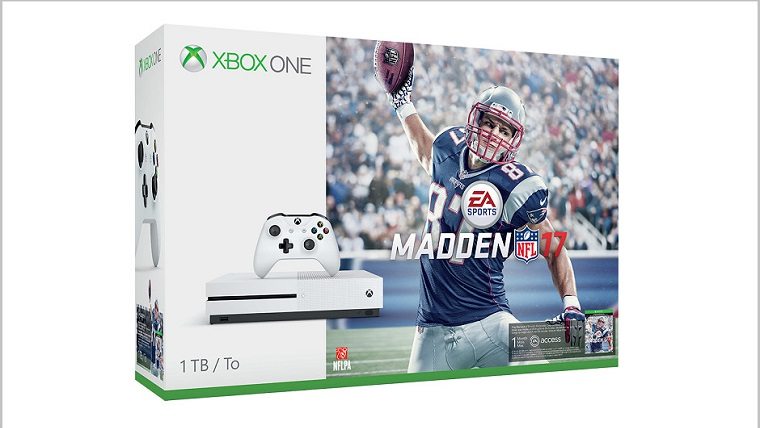 While we had previously heard that the new and slimmer model of the Xbox One would be launching on August 2nd, this was only for the most expensive model with the highest amount of storage. However, Xbox’s Major Nelson has now revealed when we can expect to grab the two other models, and it won’t be much longer depending on where you live.

In case you don’t know, the Xbox One S is 40% smaller than the standard Xbox One, and also sports a 4K blu-ray player and support for HDR.