Xbox One S Is Currently Australia’s Number One Console 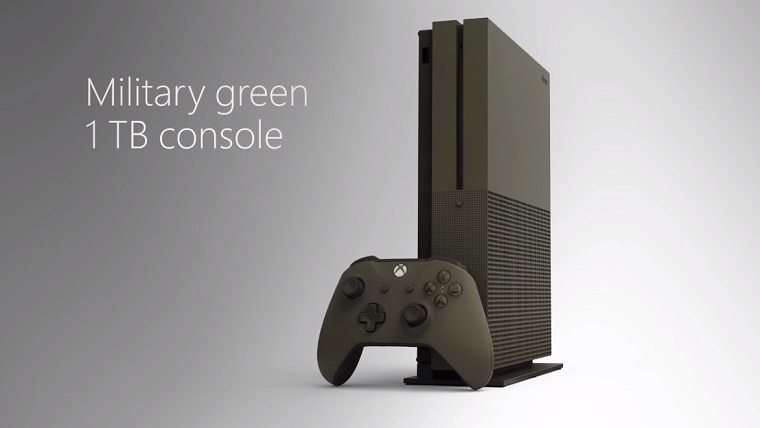 Xbox Australia has announced that the Xbox One has been the best selling console in the country for the past couple of months. This is all thanks to the new slim console.

Xbox Australia made this announcement via a press release. The Xbox One S has been on top since it first came on sale back in August. They also mentioned that the console is now the highest selling 4K Blu-ray player in Australia.

4K Blu-ray is still in its infancy, but the S console is currently the cheapest option you can get. Other dedicated 4K Blu-ray players are more expensive. Not to mention Sony’s PS4 Pro doesn’t even have 4k Blu-ray compatibility.

It’s not just about the console because Forza Horizon 3 became the best selling Xbox One video game in Australia for the year of 2016. The title had help since it was set in the country of Australia.

Jeremy Hinton, Xbox Business Lead at Microsoft Australia, said: “We’d like to thank our fans for their continued support and passion for Xbox in Australia. It’s great to see such enthusiasm for the new Xbox One S & Forza Horizon 3, as well as the range of exclusive bundles including Gears of War 4, Battlefield 1, FIFA 17 and Minecraft – all of which are available now. With the upcoming launches of Dead Rising 4 this December and Halo Wars 2 in February 2017, there has never been a better time to be an Xbox gamer.”

It will be very interesting to see how things pan out with Sony’s PS4 Pro console now out in the market. Holiday 2016 will be very competitive between the two companies.