Xbox One Sales Outsold PS4 Last Week In The UK 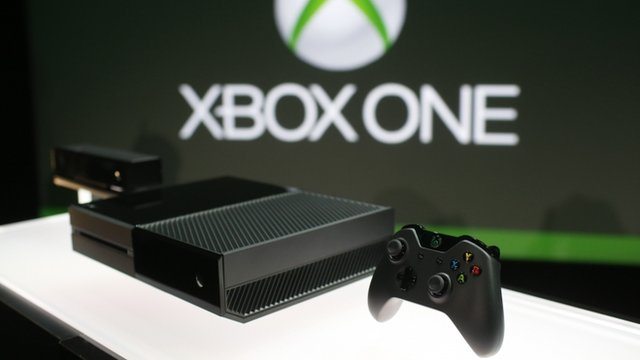 For the first time in a long time, sales for the Xbox One console outsold the PS4 over in the UK last week.

MCV reports that Xbox One console sales jumped 155 percent week-on-week over in the UK. The main reason is because of the recent price cut of the console. The Xbox One standalone console is now 20 pounds cheaper than the PS4. Not to mention the release of FIFA 15 also helped the console’s sales too.

The PS4 didn’t do too badly either, but sales were not as high as the Xbox One last week. This is understandable since the PS4 had its own huge sales spike with the launch of Destiny in early September. Sales of the PS4 jumped 300 percent when Destiny came out.

Even though the Xbox One had higher hardware sales, the PS4 version of FIFA 15 was still the most popular. The PS4 version had a market share of 32 percent. This was higher than the Xbox One version of 22 percent. The Xbox 360 version outsold the PS3 with 30 percent and 15 percent respectively. Bear in mind this is all physical retail sales accounted for. Digital sales were not tracked.

It will be interesting to see how all consoles perform when more big hitters come out soon for the upcoming Holiday season.