Xbox One Sales Pass 7 Million Units in the US 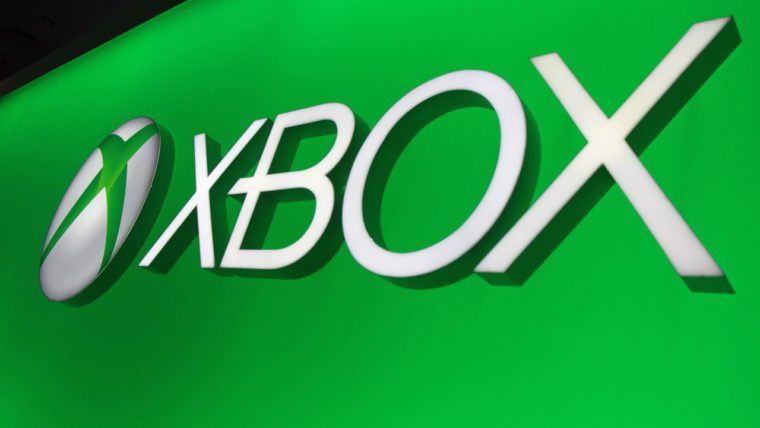 According to VGchartz, a website that tracks game and console sales worldwide, the Xbox One has passed the 7 million unit mark in the US. The milestone was supposedly crossed during the week of April 18th, 2015 with the Xbox One selling 47,147in that week to reach an estimated total of 7,005,595 sales.

In terms of software, there have been a total of 31,317,201 game sales for the Xbox One via normal retail channels. This figure does not count digital sales, which likely account for more sales as of late, with more gamers switching to digital games.

The Xbox One’s main rival, the PlayStation 4, has sold more than 8.8 million units in the US according to the same source. Worldwide the PS4 has a much higher lead over the Xbox One, 12.8 million versus 23.2 million, largely thanks to success in Japan and Europe, where the Xbox One has struggled to find a market.

Monthly the Xbox One has been able to take the top sales spot in the US on a few occasions, but mostly it has remained a PS4 dominated chart since the two systems launched in 2013. Thanks to a recent price drop there might be more hope for Microsoft’s console going forward. We’ll have to keep an eye on the sales charts this holiday season to see how things are shaping up going into the future.