A comedy of sales errors. 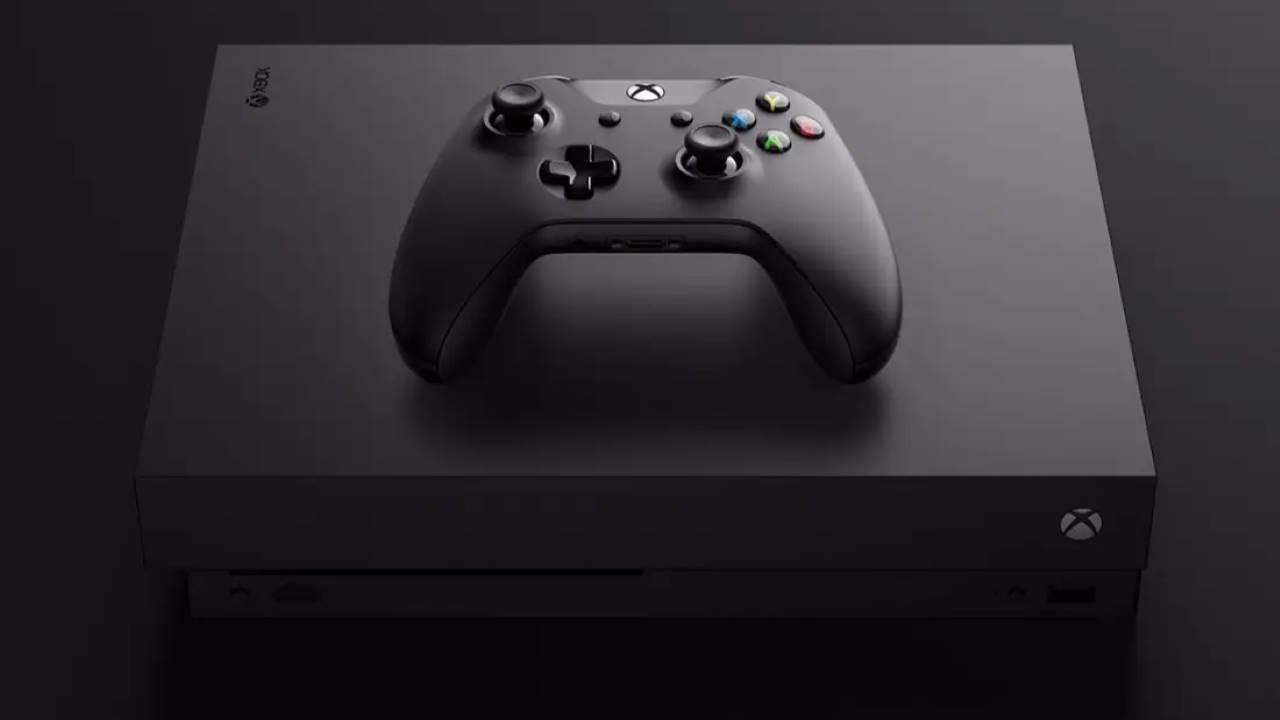 The astonishing rise in Xbox One X sales was caught by twitter user Andrew Alerts, and to say the meteoric rise in sales was pure coincidence would be to miss the forest for the trees. The Xbox One X has since fallen from #4 on Amazon’s “Movers and Shakers” to rank #8 as I write this (I’d imagine refunds have contributed to the decline), but that’s still an astonishing surge. Why would Microsoft’s outgoing console see such an increase in sales the same day as their Series X and Series S went up for pre-order?

The naming convention, no doubt. I know we’ve slipped up many a time during our podcast, and we write about this stuff. We’re plugged in, and even we continue to mentally swap the two. I can only imagine how many prospective buyers, eager to secure a pre-order before they ran out, simply saw the “X” and clicked buy-now as quickly as humanly possible, desperate to net one of Microsoft’s new consoles. I don’t believe total volume was that high (it only rose to rank 317 from 1685), it does indicate the name has caused some confusion.

I don’t expect this problem to get any better over time. I’m going to wager right now there will be many, many uninformed parents going online gifting their children the “brand new Xbox X” for Christmas. If there is a silver-lining to this kerfuffle it’s Microsoft’s ongoing support for their soon to be outdated consoles, so at least those walking away with a One X will still be able to play the same games as their Series X and Series S brethren. That, and the console should be off physical store shelves by then. Ah, the joys of marketing.