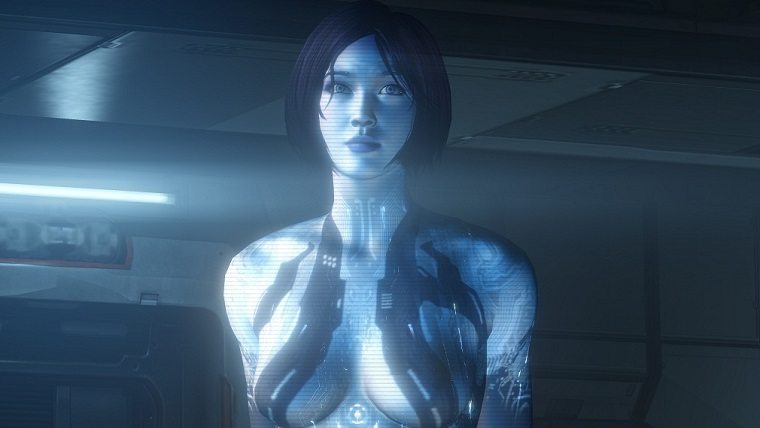 Last November we learned that the Xbox One would be getting a Cortana digital assistant, with a beta version of the feature being released at the same time. However, we’re now getting some more information in regards to the progress of the full version of Cortana on Xbox One.

Xbox Live tech director, Mike Ybarra, recently was asked on Twitter about when Cortana would be released for the Xbox One officially. He replied with, “Saw a demo from the team today, coming along great.” No release date ideas, but good to hear that it’s at least still on the front-burner.

Cortana is set to function in a similar fashion to the way it does on Windows 10, doing things like issuing voice commands to perform certain tasks for you and reminding you of upcoming events on your calendar. It’s unknown if it will have any different features compared to the Windows 10 version.

Despite the lack of release information, Xbox’s Major Nelson previously said that Cortana would launch in 2016. The plan was to tweak the experience with preview members, then launch it officially this year. Stay tuned for when official release details are revealed.