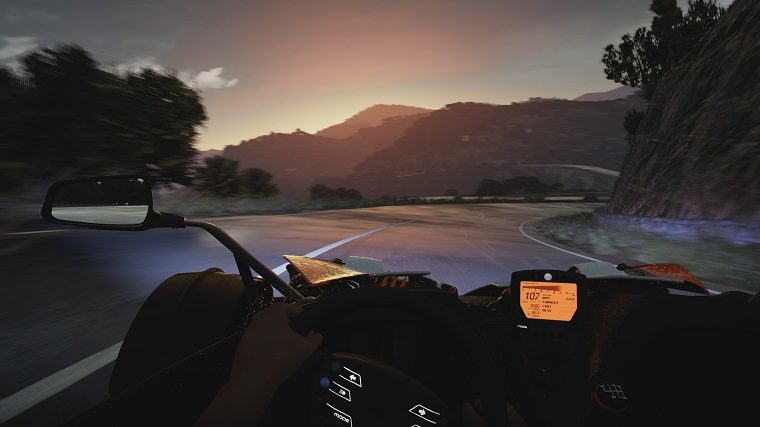 Some preview program members have access to the Xbox One screenshot feature already. A whole thread on NeoGAF has now been created with lots of users sharing their images already. The screenshots look great and are not compressed to a low quality.

The top user noted the images he shared on his Xbox One console were not compressed on Twitter. He also noted the images were saved as a PNG file. He uploaded some pretty screenshots of Forza Horizon 2. Another user down the thread took some lovely looking images from Assassin’s Creed Unity.

The fact that images are not compressed when you share them is a significant one. This is probably one of the reasons why Microsoft didn’t have a screenshot feature earlier in the Xbox One’s lifespan. They wanted to wait until the feature was ready.

As some of you may know already, the PS4 has had the screenshot feature since the system’s launch back in November 2013. However, images that are shared to Facebook and/or Twitter are heavily compressed. They don’t look as pretty as they not shared using the native resolution. Although some PS4 games have their own “photo mode” in them so it evens out a little bit.