Is the Xbox One more powerful for now? 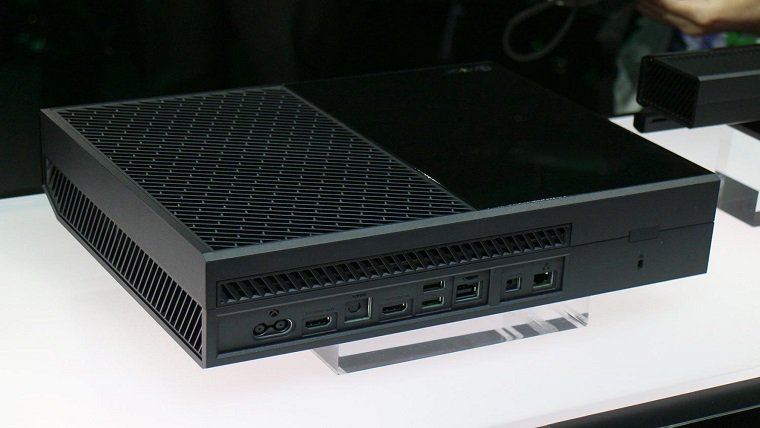 It would be easy to pass off these sources claims as common PR nonsense, but if there’s a hint of truth to what the unnamed have told Digital Foundry, the Xbox One may have surpassed the PlayStation 4 in terms of capability – for now.

While the slower DDR3 memory installed in the Microsoft console hasn’t compared quite amiably with the 8GB unified pool of GDDR5 in the PS4 on paper, sources suggest that internal techs at Microsoft believe that they have underestimated the hardware by a surprisingly large margin, claiming that it’s actually capable of reading and writing simultaneously with near-final production silicon in the console.

Sony remains the lead in overall specs, but analysts claim that it will be a long while before these numbers live up to any sort of expectations. From a technical perspective, third-party titles should eventually perform at a higher resolution on the PS4, but with developers setting the current performance targets and Microsoft taking a strong ‘features first, problems later’ approach, we’re likely to see Xbox One perform slightly more favorably at launch.

“At this stage of development, console comparisons are silly,” says an analyst. Although games like Killzone: Shadow Fall are utilizing 800MB for things such as render targets on the PS4, Microsoft is offering just 32MB of fast memory for approximate functions. Microsoft stated that the available ESRAM is designed for high-bandwidth elements like lighting, shadows, and render targets, but whether this will out-perform the PS4 in the long run is unknown.

For now, third-party launch titles are likely to be performing with a slight advantage to the Xbox One. While an unnoticeable difference to some, if Microsoft manages to utilize its new sound-hardware to relieve the expected CPU consumption, it’s likely that the systems will operate at a similar capacity sometime in the future.

Home / Game News / Is the Xbox One more powerful for now?