Xbox One pre-orders ceased at biggest retailer, could outship PS4 3-1 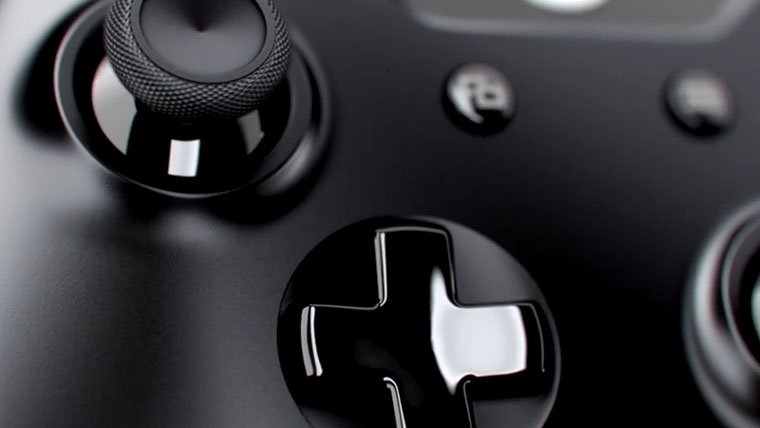 GameStop has apparently stopped taking pre-orders for the Xbox One, yet again. According to Microsoft, demand for the new consoles is “through the roof”. At the current pace, it looks like Microsoft would have trouble fulfilling demand when the console launches this fall.

Xbox Executive Aaron Greenberg claims that the pre-orders for the system at GameStop are stopped “for now”. He also advises anyone looking to scoop up a new console this fall to get on the GameStop pre-order updates list to find out when/if they will have more stock available.

This announcement from Greenberg arrives side by side with a new report from industry analyst Colin Sebastian, who thinks that the Xbox One could outsell the PS4 by a 3-1 margin. While Sebastian believes that both the Xbox One and PlayStation 4 will both see supply shortages this holiday season, he believes that “the Xbox One appears to be regaining momentum, in part due to the used and online policy tweaks.”

Sebastian also suggests that Microsoft’s supply chain might be at an advantage against Sony, with Microsoft able to “benefit from a 2-3x unit advantage” to Sony’s PS4.