Xbox One won’t let you use real names at launch

The latest news in the world of video games at Attack of the Fanboy
Updated October 16th, 2013 by William Schwartz 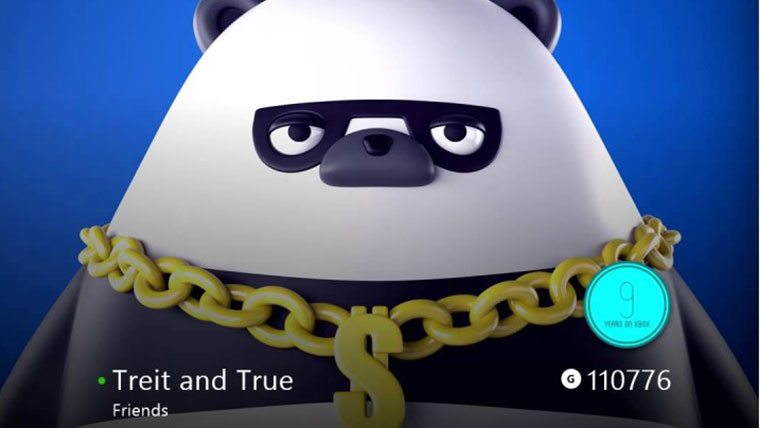 Microsoft has made some talk about the ability for someone to use their real name for their gamertag. This, according to Microsoft, may prevent actions that some deal as unsavory or trollish (one only has to look at the YouTube comment section to see why they think the way they do) and to help identify yourself to your friends, who may not remember your gamertag as XxSuperSkillz420xX. However, a Microsoft rep confirmed to Kotaku that this feature would not be available at launch.

According to the rep, “While real identities continue to be part of our plans for the experience on Xbox One, at launch, customers will continue to search for friends using their Gamertags. Our teams are working hard to deliver a quality experience for Xbox One. This means prioritizing some features and sometimes postponing others for a later update.”

This also comes after Phil Harrison told Kotaku that, “I think you will see a general movement toward more real identity on Xbox One and on Live in general.” 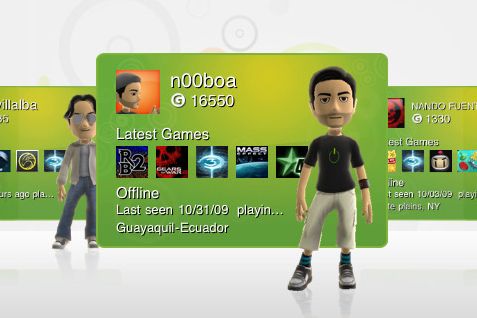 However, as Microsoft notes, this is only a  choice. Unlike Blizzard’s short foray with Blizzard Real ID that forced users to use their real names and subsequently backfired, Microsft will only offer it as a choice.

Sony has also made mention of users being able to use their real name as their identification back at the PlayStation 4 reveal and made more mention of it still at the Tokyo Game Show.

All of this confirmation came after Microsoft detailed the new Friends App for the Xbox One, with gamers being only identified by their gamertag and not their real names. For more on the Friends App, check here.