Xbox One resolution woes could end with DirectX 12 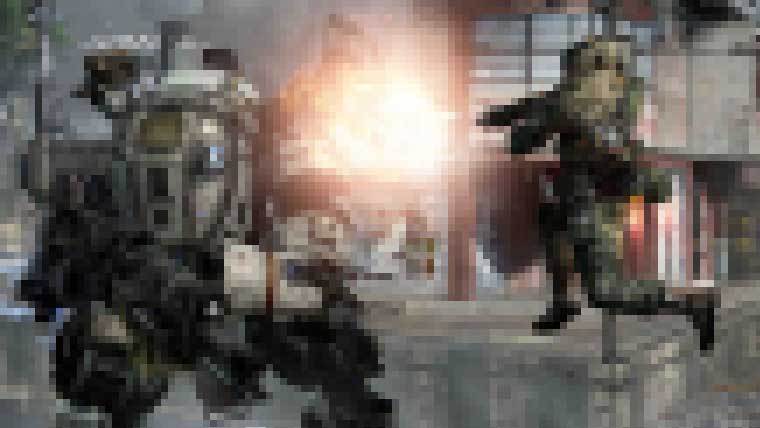 Stardock CEO Brad Wardell isn’t done talking about potential improvements the Xbox One will see with the release of DirectX 12.  Wardell is doubling down on previous comments, this time taking to Twitter to explain why he believes that DirectX 12 will solve the console’s resolution woes.

“Xbox One has 8 cores but only 1 of them does dx work,” says Wardell.  “With dx12, all 8 do… I think it’ll make it easier to have games run at higher resolution and have more objects on screen at once.”

Many developers shot down Wardell’s previous claims, when he made bold statements about the Xbox One doubling in power due to DX12.  This time, the indie developer did talk PS4 with Twitter followers, saying “The PS4 hardware is substantially better overall,” when compared to the Xbox One.