Price and release date for Microsoft's next console 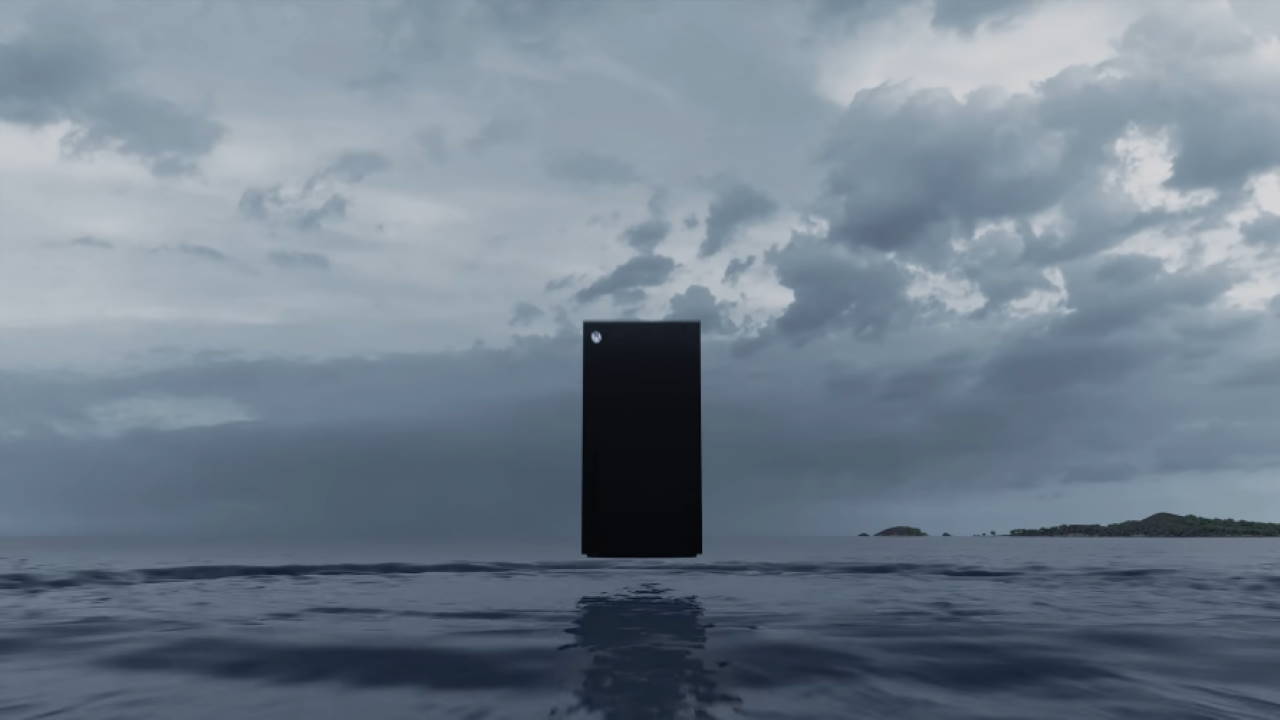 As sure as the tide, console generations come around every few years pitting gamer against gamer as they decide which platform to pick up this go around. Of course, this could be the last time this tradition happens based on what the big companies have to say. Still, we’re in for at least one more generation launch with Xbox Series X and the PlayStation 5. While we’re still getting more info as they work their way toward release we wanted to break down the two biggest questions most potential buyers have. How much does Xbox Series X cost and when does it come out?

How Much Does Xbox Series X Cost (Price)

As of now there is no firm, announced price for the Xbox Series X. However, there have been hints about it, and the rumor mill is always churning, so we do have a good idea of what we’re going to be asked to pay for Microsoft’s latest console. So, how much does Xbox Series X cost? What will the price be? Probably in the usual $499 range. It could go down to $399, especially if there’s a couple of versions with different options, as has been rumored before, but for now this seems like a safe bet in terms of the price.

As far as those potential other versions, some rumors have pointed to a pared down disc-less version of the Xbox Series X console. This is far from confirmed, with Microsoft even pushing back on the rumor a few times, but it keeps coming up. If this ends up happening then expect to see something in the range of $399 or possibly even $299. Without the disc drive you shouldn’t feel too left out, though if the rumors of a lower powered unit come to pass then we’re looking at a very different console landscape. But now you may be wondering when you can get your hands on one of these. When does Xbox Series X come out?

When Does Xbox Series X Come Out (Release Date)

Holiday 2020. That’s all Microsoft has made official in regards to the Xbox Series X release date. But we can do better than that, can’t we? Sure it takes speculation, but that’s what we’re already doing. Let’s narrow this down a bit. It’s pretty easy to see the Xbox Series X coming out in November. Every Xbox system before it has, so it’s a firm bet that you won’t have to wait until December to pick yours up from the store. Which week in November is a bit tougher, but I’d guess it will arrive on a Friday which brings the options down to four: the 6th, 13th, 20th, and 27th.

Any could be the final Xbox Series X release date, but I’m thinking the 13th or 20th are more likely. In the middle of the month, these give plenty of time for preorders to go out to everyone before the holiday shopping season kicks into high gear. While this is far from the official Xbox Series X release date, you should keep these dates in mind as the console works its way toward official and final release.