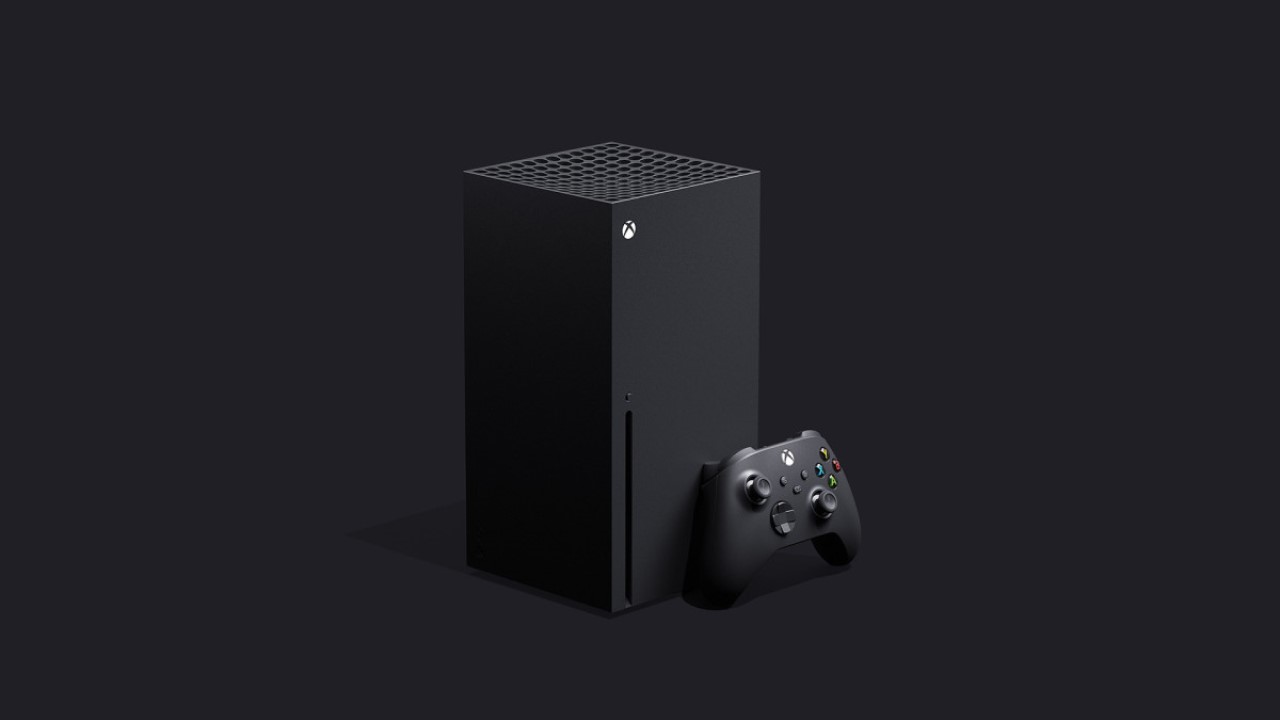 We may only be two months in to 2020, but the end of the year will be here before we know it, which means a new Xbox from Microsoft. Today Microsoft revealed some new information about their upcoming console launch, and it looks like the Xbox Series X will pack some serious punch.

The Xbox Series X will use AMD’s Zen 2 and RDNA 2 architectures to deliver over 12 teraflops of performance.

For those who are not fluent in graphics technology, the easiest way to make sense of that number is to look to Microsoft’s own announcement. Within Microsoft states the new Xbox Series X will be deliver performance, “…twice that of an Xbox One X and more than eight times the original Xbox One.” That’s a large leap in graphical punch coming with the new Xbox, and to put that into perspective, PC Gamer compared that number to existing GPUs in the PC space. To get straight to the point: the Xbox Series X GPU has more oomph than the Nvidia RTX 2080 Super, and is just behind the RTX 2080 Ti, the most powerful gaming GPU currently on the market.

Though, do remember that operating system and the rest of the hardware suite will affect how much of that GPU power translates to actual gaming performance, so don’t get too excited just yet. That said it still appears the newest Xbox to join the family won’t be lacking in graphical power, and Microsoft is promising hardware-accelerated DirectX Raytracing is possible with the new chip, bringing the once PC-exclusive technology to the living room.

Microsoft shared some additional information in the post, such as the inclusion of solid-state drive storage (for snapper load times and booting), a Quick Resume feature that will allow players to suspend multiple games at a time, Dynamic Latency Input to reduce input lag, Variable Refresh Rate support (think G-Sync and Freesync if you are a PC gamer), and 120 FPS support out of the box (though, I’d hazard a guess that will be for games running at 1080p resolution).

Microsoft also reaffirmed their commitment to offering full backwards compatibility on the new Xbox Series X, Game Pass support, and Smart Delivery for all exclusive Xbox Game Studios titles (essentially, you buy the game once and it works between all supported Xbox platforms; no additional purchase or upgrade required). Smart Delivery isn’t mandatory for third-party titles, but Microsoft is making the technology available to all developers and publishers, and CD Projekt RED has already announced their upcoming Cyberpunk 2077 will support the tech when the Xbox Series X version of the game is released.

With Sony remaining tight-lipped about the PlayStation 5, Microsoft seems eager to get the message out about the Xbox Series X ahead of release. It will be interesting to see if Sony fires back after this recent announcement, but right now Microsoft is poised to deliver a strong console launch in November. Even if the new console is slim on new exclusives, the fact that it supports Xbox Game Pass, xCloud, games from older consoles, and will allow players to play the Series X version of a supported title even if they purchase the Xbox One variant gives it an edge Sony may find themselves hard-pressed to counter. I’m excited to see what Sony has up their sleeve with the PS5 and how it will compete with the Xbox Series X.

Nothing quite like new consoles on the horizon to get the blood pumping.