With Halo Infinite leading the pack 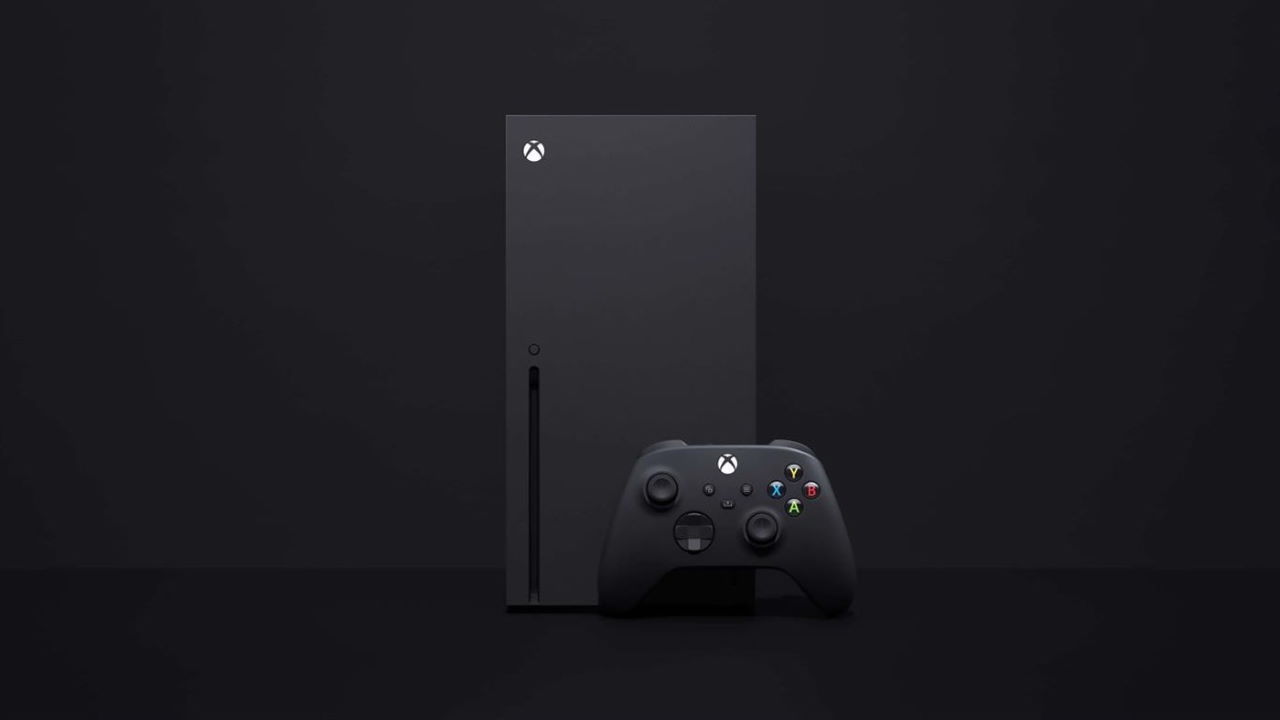 Launching a new console is always a big challenge for the companies that have to manage it. Sony, Nintendo, and Microsoft have gotten pretty good at it though, but there’s always that hurdle of how to get a new system into the market along with enough games to warrant the transition for consumers. Xbox Series X seems to have that challenge already cleared though with Microsoft announcing that the system will release with over 100 games already available.

Much of this is likely due to the apparent death of clear console generations. With the Xbox platform now stretching across Xbox One, Xbox One X, and now Xbox Series X, it’s still a great thing to keep in mind when looking at whether or not to pick up the console. This count also seems to avoid including games that will simply be available to play on the system.

“You can expect a lineup of over 100 titles for Xbox Series X this holiday season,” said Matt Booty, head of Microsoft Studios. This came after announcing various games that will be optimized for the new console, such as Gears 5 and Forza Horizon 4. You can learn more by watching the whole Xbox Games Showcase right here. While you can play those games on Xbox One they will feature some big enhancements on Xbox Series X when it hits this fall.