How to Watch the Xbox Games Showcase

When and where to watch 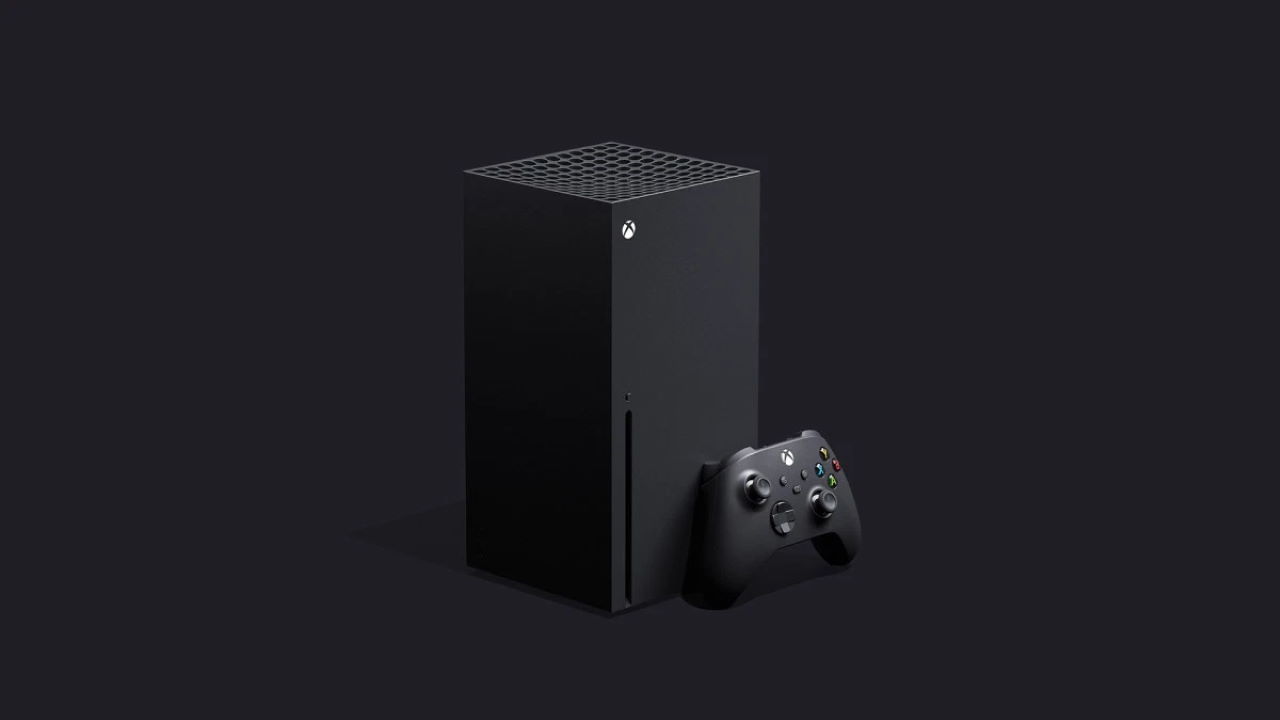 Today’s the big day for Microsoft and Xbox fans around the world. After months of anticipation, including an extra month and a half tacjed onto what likely would have been a big E3 showing, we’re getting our first good look at what the Xbox Series X has to offer. The future of gaming is taking shape all around us, but today will mark the start of the true console wars, if that’s what they still feel like after the apparent death of true console generations and exclusives. Either way, we’re going to find out what’s in store for the next Xbox and Halo Infinite, but to take part you need to know how to watch the Xbox Games Showcase.

How to Watch the Xbox Games Showcase

The entire event will be live streamed for all to enjoy, starting at 12pm Eastern Time or 9am Pacific (usually when Microsoft’s Xbox E3 showcase would take place). There are many streaming options to watch the whole thing on, though Microsoft’s own Mixer has been shut down so that’s no longer available. We have already put the YouTube streaming link below, so you can watch it all right here. Alternatively, you have the following choices…

The Xbox Games Showcase livestream should appear on all of those services closer to the official start time, which is just in a couple of hours. What will be revealed? Well, we have a few predictions. No matter what though, we’ll all be witnessing the future of gaming one way or the other. And for Halo fans, there’s a lot to be excited about as Halo Infinite will be shown for the first time beyond teases and cutscenes. It could bring the series back to its former glory or continue the path many fans haven’t enjoyed. Find out when the Xbox Games Showcase begins in just a couple of hours.

Home / Game News / How to Watch the Xbox Games Showcase